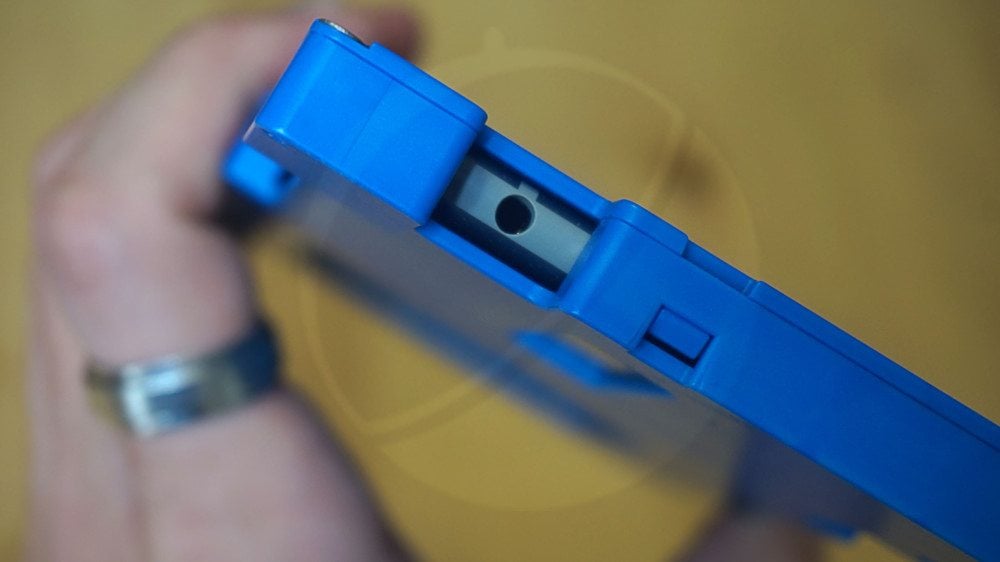 Nokia has previously announced three smartphones this year and plans on launching at least one more. Named as the Nokia 9, it will go head to head with high-end devices on the marketplace including the LG G6 and Samsung Galaxy S8.

Netmag has handled to get its hands on a prototype of the smartphone and has posted a few images along with the specs on its website. The Nokia 9 features a 5.27-inch QHD display and is power-driven by the latest Snapdragon 835 chipset. 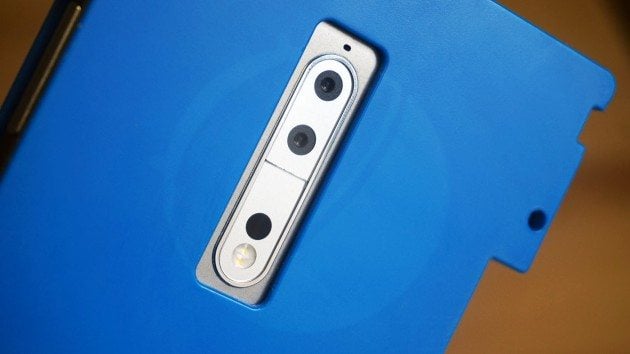 It has 4 GB of RAM and comes outfitted with two 13 MP cameras on the rear, which are positioned upright. The device also proffers 64 GB of storage, runs Android 7.1.1 Nougat, and has a fingerprint scanner that’s situated on the front.

Unluckily, we can’t truly tell you much when it comes to the way the device looks. The sample of the Nokia 9 is in a very large case that does a fine job of hiding its design. Though, we can see the dual-camera arrangement on the back, the home button under the screen along with capacitive buttons, the 3.5 mm headset jack on top, and the USB Type-C port at the base. 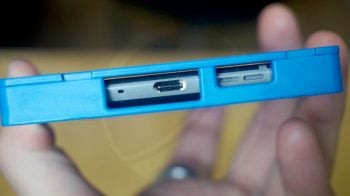 The only other things that are visible are the volume rocker and the power button, which are both placed on the right side of the device. You can check out all the images in the gallery below.

There’s no word on when the Nokia 9 will be announced or how much it will retail for. We hope that the device will carry an affordable price tag, otherwise it will probably find it hard to compete with the flagships that are currently on the market.