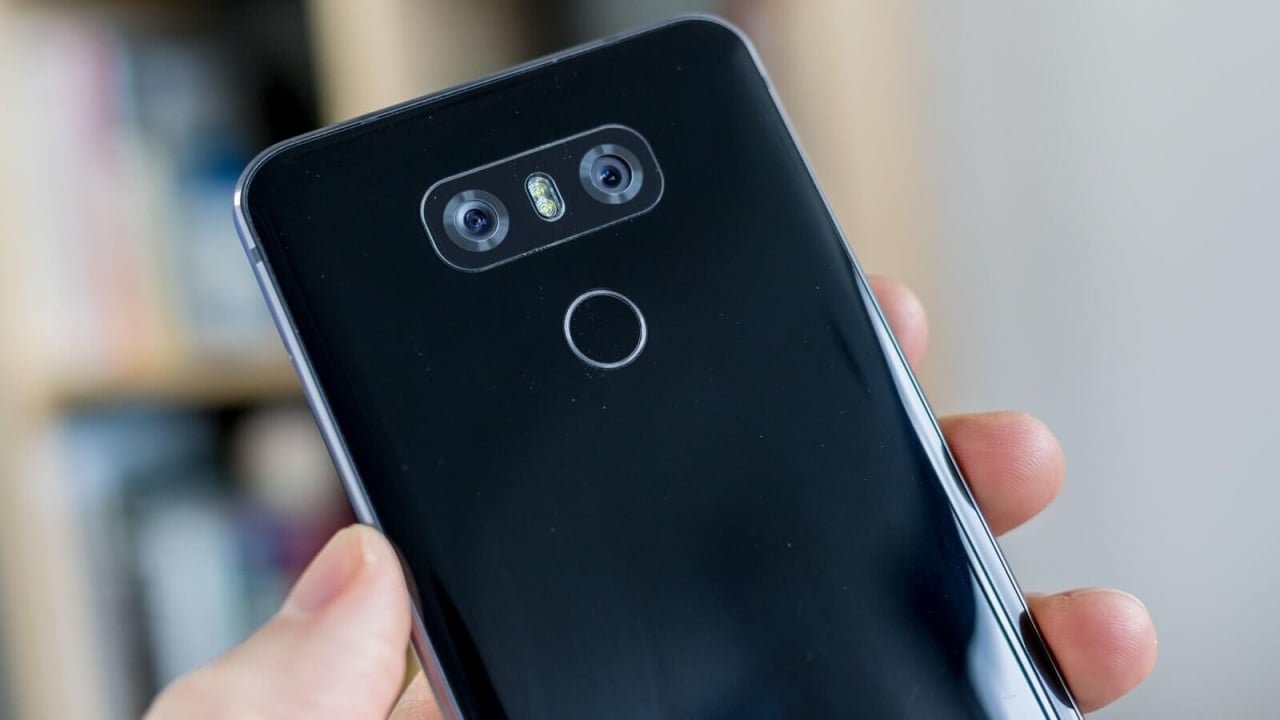 How To ICT Mobile News
Home - How To - Getting the LG G6 camera on your LG G5 now possible; Thanks to this ROM

Getting the LG G6 camera on your LG G5 now possible; Thanks to this ROM

And you thought that more innovation wasn’t possible in the android community. Well, much to your surprise, and to ours too, now you can have to get the LG G6 camera, on your LG G5, thanks to a port introduced by Android developer, xpirit, over at the XDA developers forums. Although it is fair to say that it is not fully compatible, xpirt has made it work due to the presence of Fulmics ROM, which, it has to be noted, has to be installed before you can use the upgraded camera app.

Xpirit has stated that all of the G5 camera features should be, as of now, be working at on the G6 app, as well as manual video mode, and a GIF encoder. Due to the different aspect ratios of the two devices in terms of their displays, you would have imagined that there would have been a problem, but this was solved, as the dev resized the app for the G5.

Installation requires only a few steps, and is fairly straight-forward, but the catch is that you need the Fulmics ROM, the one previously mentioned in order for the proper installation. Installing Fulmics might not seem to be a bad idea, as it indeed is a pretty solid ROM, however, it might not seem to be the best of ideas for those who do not want to part with the native LG G5 software, or those who would not want to damage the device, or void its warranty.