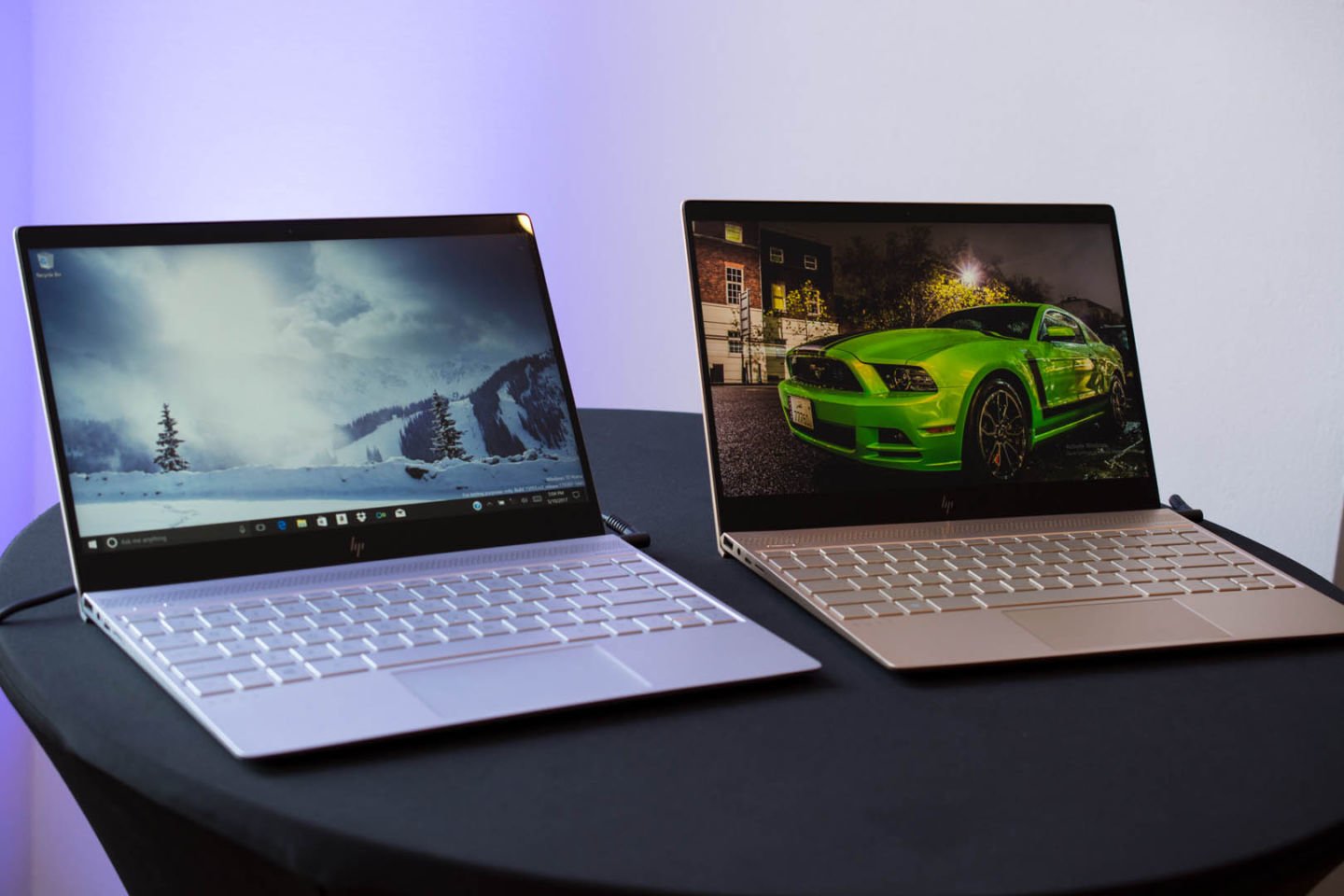 Three top of the line creativity – focused laptops that are specially designed for the artists,  have been unveiled by HP taking the fair advantage of  Cannes Film Festival.

HP specter x2 comes with a detachable keyboard the feature makes it a two in one like device. With a 12.3 -inch touchscreen, useable with a pressure sensitive stylus pen,  the device can be a potential competitor to the Microsoft Surface Pro devices especially the surface pro 4 for artists.

Pretty impressive specifications of a laptop with significant up gradation over its predecessor packs:

The IPS display with the same aspect size as that of Surface Pro 4.

HP has shifted to the Surface’s N-trig that keeps the screen thinner, contrary to the Wacom-based technology which added a specific bulk to the screen.

13 and 17-inch Envy laptops have also been refreshed by the company. Both new entrants bearing almost same design come with a help of upgrades on the inside.

HP Envy 13,  powered by a 7th Generation Kaby Lake Core i5 Processor and Intel Iris graphics, comes with 128 GB of SSD and 8 GB of RAM.

On the other hand,  HP Envy 17 comes with a better 7th Generation Kaby Lake Core i7 Processor including 1 TB of Hard Disk and upto 8 GB LPDDR3 RAM.

Both the devices are featured with full HD display while HP Envy 17 will also come with an option of 4K.

HP introduces Envy  x360 convertible to fill in the gap of HP Envy 15-incher laptops. Lot many options for customizability are included in this laptop.

All the models have been standardized by 1TB of Hard Disk.

Shipping will be undertaken for X2,  from June with prices starting from north of  $999.