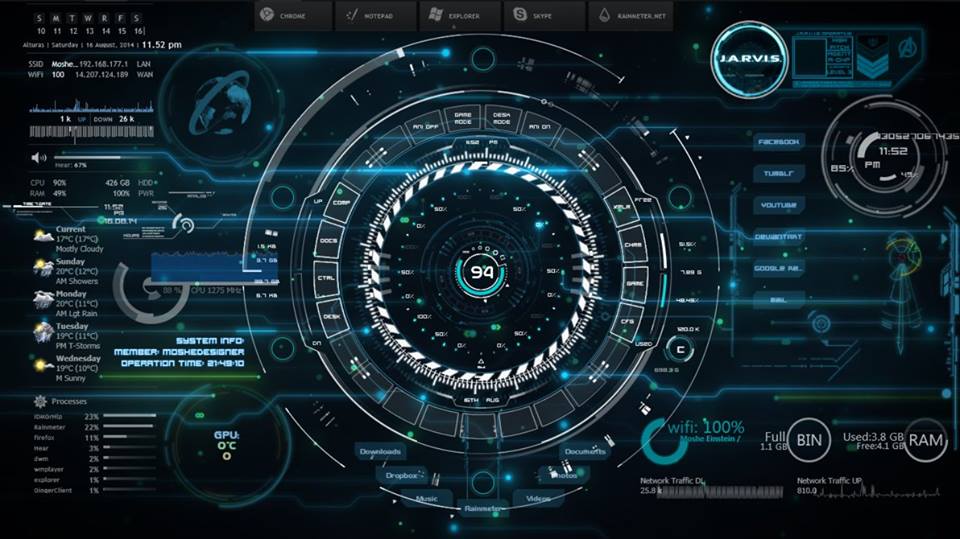 Woman arrested on charges of smuggling US Space Technology to China

A California woman, Si Chen, also known as Cathy Chen, was arrested Tuesday on federal charges of conspiring to procure and export sensitive space communications technology to China. According to a report collected from US Justice Department.

Chen could face a prison term of up to 150 years if the charges are proved to be true. She is accused of violating the International Emergency Economic Powers Act.

According to a spokesman for the US Attorney’s Office, At an arraignment in US District Court in Los Angeles,  she pleaded not guilty and she was ordered held on bail pending a bond hearing set for Thursday.

Chen is also charged with falsifying the paperwork used in the shipping those items to list them as worth $ 500, rather than their true value of more than $ 100,000 and the exports in question date from March 2013 to December 2015.

Chen is also charged with conspiracy, money laundering, making false statements on an immigration application and using a forged passport, in addition to various export-related offenses,  according to the Justice Department.

In a statement,  acting US Attorney Sandra Brown said,

“Federal export laws are designed to protect American interests by preventing the proliferation of technology that may fall into the wrong hands,”

July 18 was scheduled for trial.