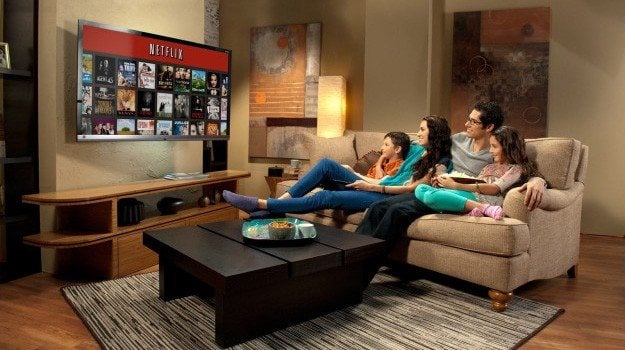 Services provided by Netflix and Hulu are great because, for a few dollars a month, you can watch your favorite movies and tv shows, all you want. However, many review the fact that you cannot record or store any of the videos you have watched or want to watch when you leave the service as a restricting point. Playon, though has now come up with a solution to this, as you can record, store, and stream videos from Netflix and company, for some time.

Playon is not a relatively new concept, as it was first released for Windows and Mac quite some time ago, and you could’ve easily recorded and stored videos on your PC. A version for iOS was also released some months later, but with this release of Playon cloud for Android, the company is basically building upon the idea that you do not necessarily have to have a PC to record and store all the videos you want, as they can now be contained in a cloud server for streaming and download, anywhere. Not only this, but you would also have the luxury to skip any commercials that might come your way in some of the recorded TV shows. 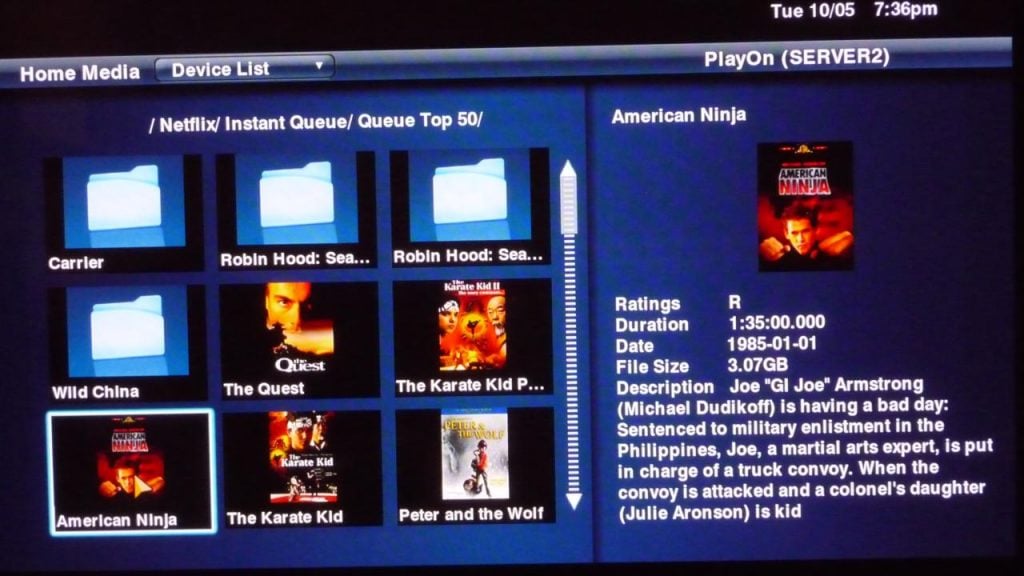 However, as you would have assumed, there is a catch to all this. Unlike other cloud services, which charge you according to Gigabytes that you have consumed, Playon cloud charges its customers per video recording. The typical cost is $0.40 per video, but the good news for some is that Playon is actually offering customers to purchase credits for as low $0.20, but this offer is for a limited period of time.