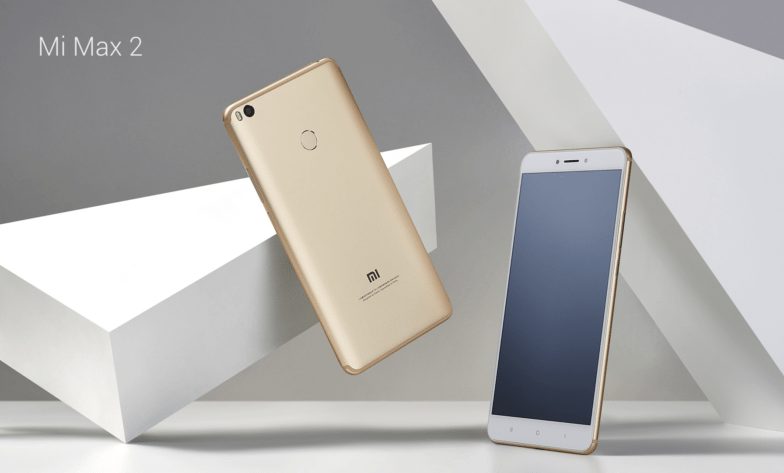 After Mi 6, Xiaomi’s latest flagship smartphone, Xiaomi unveiled Mi Max 2 at an event in Beijing. The device will be available in China from June 1 priced RMB 1699 that’s around  $247.

The main selling point of the second version is a gigantic 5300mAh battery which is being claimed to last for two days per charge. The device can charge 68 percent in one hour, with 18 hours video watching capacity or 57 hours of call time.

The device packs a unibody metal design and comes it at the same 6.44-inch size.

4GB RAM with the option of 64GB or 128GB storage — that larger capacity option costs slightly more at RMB 1999, or approximately $290.

12MP rear camera, with a five-megapixel front camera, stereo speakers and a fingerprint sensor on the reverse.

The home-baked MI UI including a one-handed mode.

Xiaomi is challenged by Huawei,  Vivo, and Oppo due to rose up of competitively priced phones and strong offline distribution reach to knock Xiaomi off the number one perch for smartphone sales in China.

Lei  Jun has promised to expand Xiaomi’s offline commerce efforts by bouncing back with additional intentions of continuing its ‘smart device ’ ecosystem and to increase customer engagement and generate increased revenue. US retailers are the point of interest of the Xiaomi CEO.

The International launch date of the device is not announced yet.