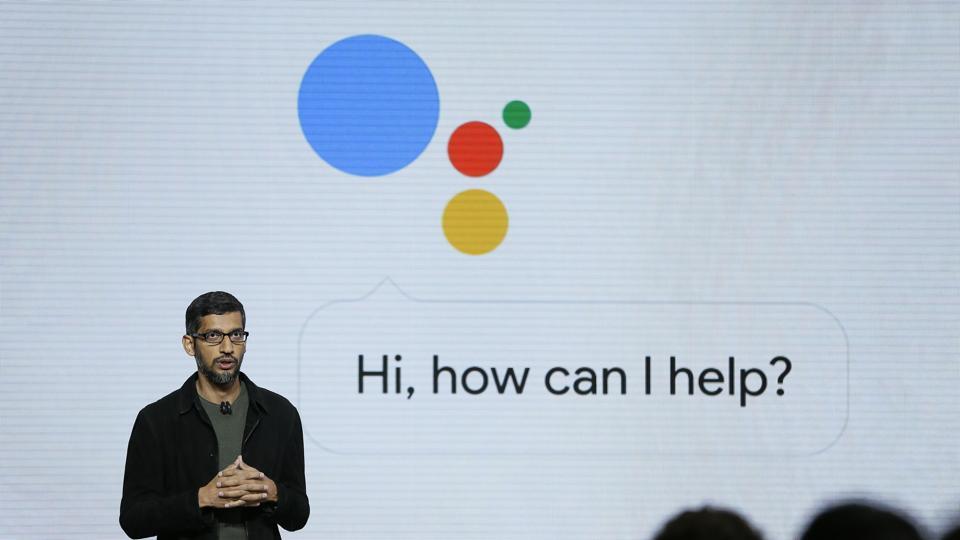 Google is becoming AI First rather than Mobile First

Google has launched a new venture capital program focused on artificial intelligence with the slogan of AI First.

Google the tech giant,  declined to comment on the report stating that the initiative will be led by longtime Google VP of engineering Anna Patterson and involve a rotating cast of engineers,  instead of the venture investors, who work for Alphabet Inc’s corporate venture unit, GV.

It isn’t completely jaw dropping that Google might create an investing practice around AI, Google is becoming AI First rather than “mobile first”, according to Google CEO Sundar Pichai.

No doubt,  AI was the main point to focus upon during  the recent Google I/O developers conference, where the company introduced new sensor processing unit (TPU) chips that promise to more quickly train and run AI models for researchers and businesses; it also announced that its Google Assistant, the company’s virtual personal assistant that’s available on devices like the Google Home and Pixel phone, will  grow more conversational very soon.

Google’s recent acquisition of Kaggle – a platform that hosts data science and machine learning competitions_ is also playing into this new development.

According to Axios company will be co-investing with GV when it makes sense to do so. Check sizes, will range from $1 million and $10 million to start, though it is not yet clear how much Google has planed to get committed the program, yearly or otherwise.