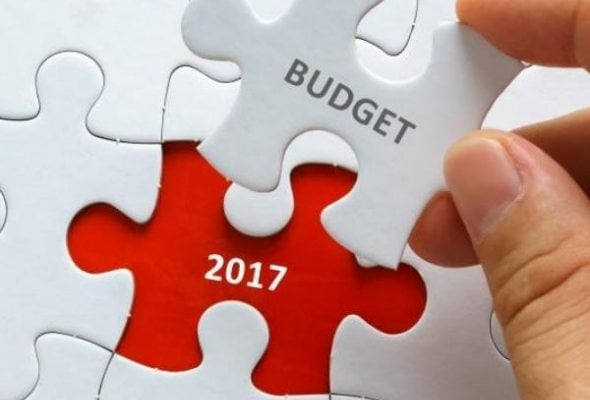 Finance Minister has revealed the budget for FY 2017-18. The economy has gone past 5% threshold and the government now has put an objective of 6% growth for the upcoming FY.

This will be the final budget offered by the PML-N government.

The administration has announced that it will cost Rs 35 billion for the intention of Higher Education. More funds will be used up on the Human resources of the country. With the companies’ bill, women will feature on the board of directors.

Minister in his financial plan speech said that the health programs in the state will be given Rs 49 billion. Furthermore, Hospitals will get Rs 10 billion.

The government will pay out Rs 12.5 billion for clean drinking water projects.

Moreover, the gemstone of Pakistan and gateway of CPEC, Gwadar will be given 31 new projects, counting a new airport, 200-bed hospital, and desalination plants.

Load shedding will be no more from upcoming year onward as the government will be expanding Rs 401 billion towards power projects.

Opposition parties go to NA session wearing black band. While speaking in the NA, Opposition leader, Khursheed Shah said, “We are walking out of the House in objection in opposition to the neglect to farmers who were simply demanding their rights”.

Google is becoming AI First rather than Mobile First