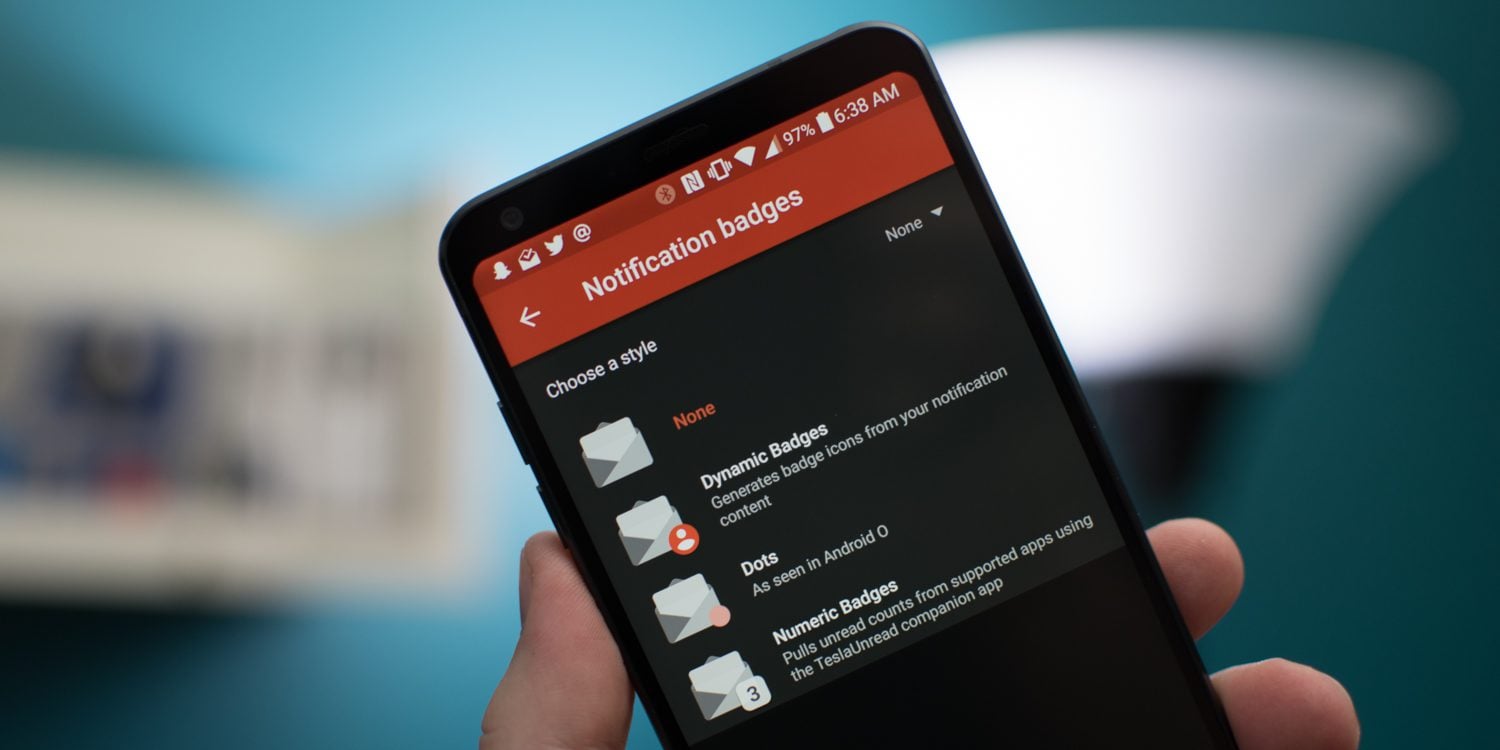 Dynamic notifications were introduced earlier this month by Nova launcher. A quick look at missed notifications, directly from the apps icons will be done easily from now onwards. In the latest beta update, we saw that Nova Launcher added an option for notification badges, which was very similar to those offered in Android O.

The feature is known simply as ‘dots’, and was announced on the Nova Launcher beta Google+ community page. The new functionality will allow for you to view the number of the notifications you have waiting for a particular app, in the same format that can be found in the latest stock Android preview build.

One thing, though, which is still missing is that it is not yet possible to tap and hold the app icon to open it, in order to have a deeper glance as to what’s happening, which can be done in the Android O version. However, this feature could well and truly be on its way in the future.

Along with other performance improvements, the latest Nova update also features in a new round search bar style, instead of the traditional square one, which we have seen over the past, so many times.