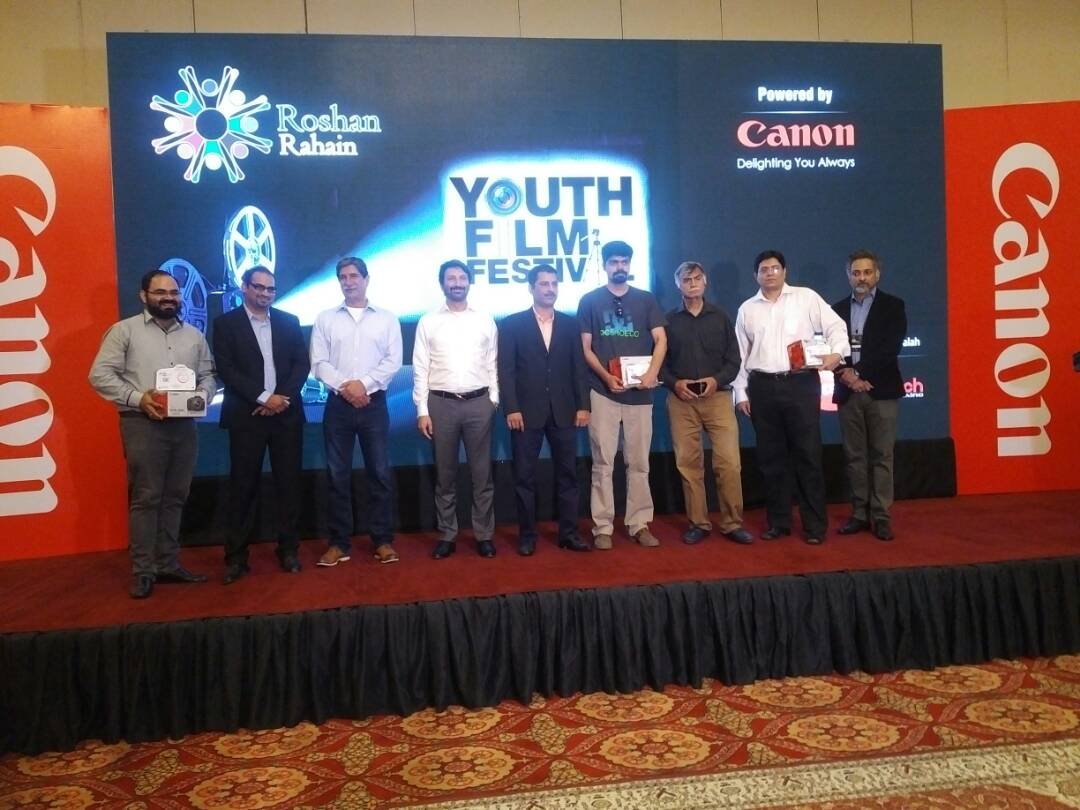 The Youth Film Festival was launched earlier in May through print, radio and popular social media channels. FREE Film Making workshops were also conducted for young people at Ali Institute of Education. RoshanRahain strongly believes that Pakistan’s youth has great potential, and would like to provide them with a platform using films to improve their confidence and cultivate their social skills. The organization reached out to local universities and spoke directly to students about the project. The festival also comprises of renowned filmmakers, documentarians, the judges includes Mr. Nisar Malik, Mr. Hasan Zaidi, Mr. Nasir Khan and YasirNisar.

Each festival partner shares the passion for supporting youth and help them to reach millionsthrough this platform. Leisure Club, Canon, McDonald’s and Bank Alfalah all understand the value of investing in youth and giving back to the community. 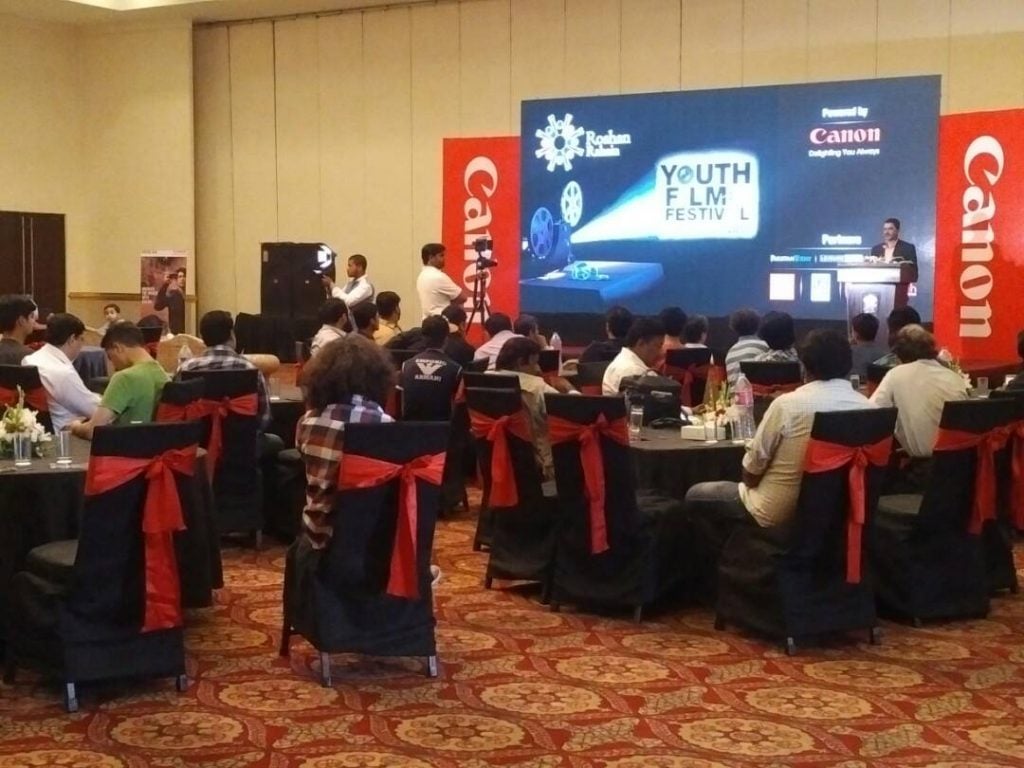 Youth Film Festival received a tremendous response, not only from Lahore but from Karachi and Multan as well. More than 125 films were received. The panel of judges selected some of the best from the submissions. The shortlisted films were also screened at the festival.

Speaking on the occasion, Mr. Sarshar Ali Country Manager, Canon Pakistan said,; Pakistan is gradually becoming one of the prime markets for photo enthusiasts. To set the stage right, Canon is continuously associating with variety of photography/videography platform and organizing/training sessions for amateurs as well as professional photographers.

He further added; We are also creating a unique and different experience in our two brand retail stores in Lahore &amp; Karachi called the Canon Image Square. Moving ahead with the objective to promote photography culture in the country, Canon has extended its support to RoshanRahain that provides just the right opportunity for enthusiasts to source creative work and showcase outstanding videography.;

With the display of such work by young talent, the event will open an avenue for training sessions and share of experiences by renowned names in the videography.

CEO/Director of RoshanRahain, ShaiganAzhar shared the overall objective of the festival by saying “The idea behind organizing the Youth Film Festival was provided youth with a platform where they can engage and share their work with millions of people. FilmMaking is fast becoming a popular concept among young people. Our partners of the festival are offering prizes such as paid work contract, professional series camera, chance to work on an in-house production. We are thankful to each of our partner for making this project possible.