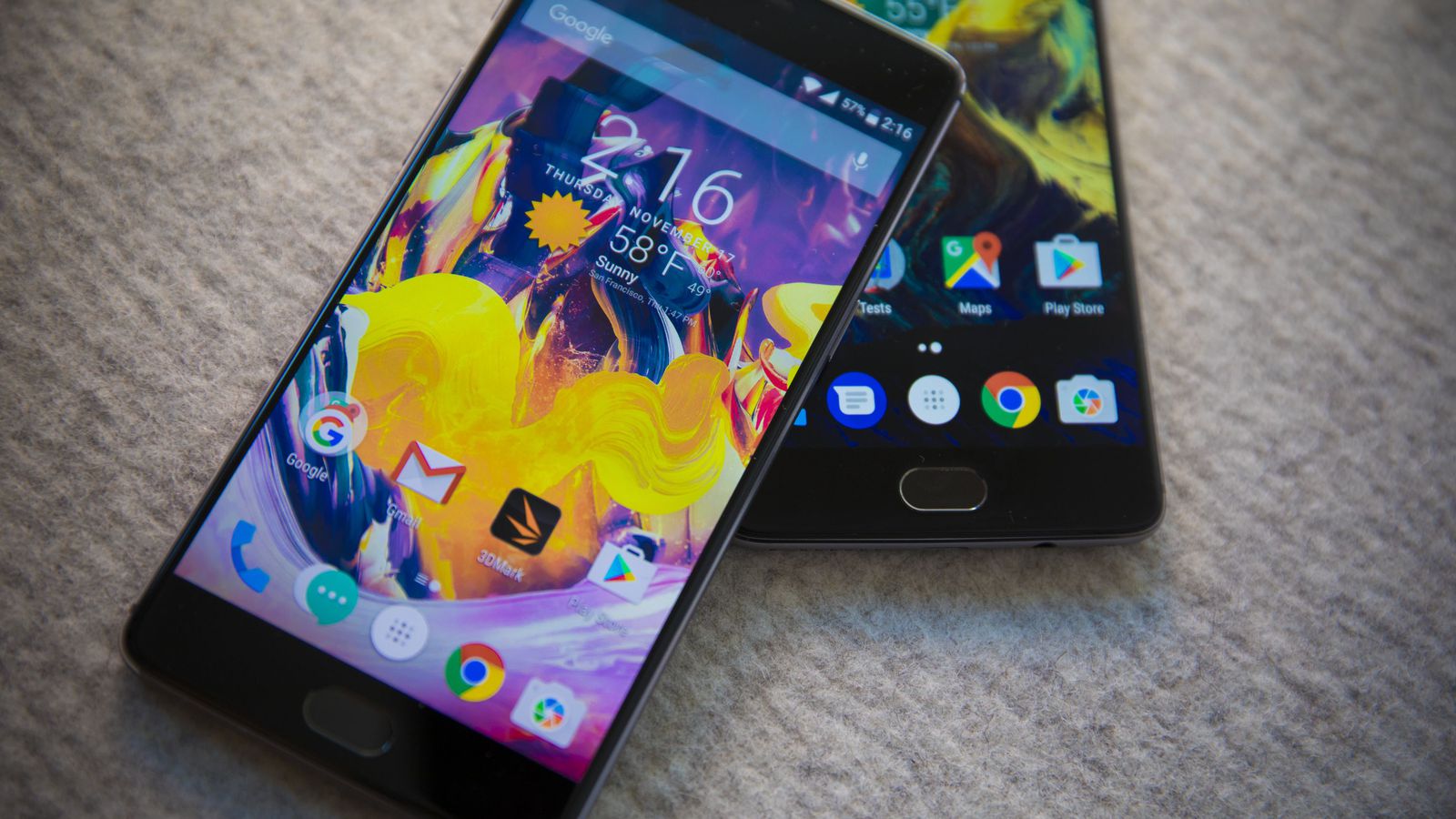 OnePlus recently gave a warning to all those who want to possess the OnePlus 3T. Apparently, the company has clarified that the smartphone is running out of stock, and won’t be available for purchase, starting from June. However, this seems to be the case only for North America, Europe, and Hong Kong. The company stated that the smartphone will be continued in India, and will be available until ‘later this year’. Indians having a desire to buy the smartphone can do so with the 64 and 128 GB versions available, and purchasing won’t be a problem, as the device will be available on the likes of Amazon India, and the Oneplus Experience store in Banglore, amongst others.

The reason for the discontinuation of the device is due to the fact that OnePlus is getting ready for the release of its new flagship smartphone, the OnePlus 5, which will be revealed this summer, probably at the end of June, or sometime in July.