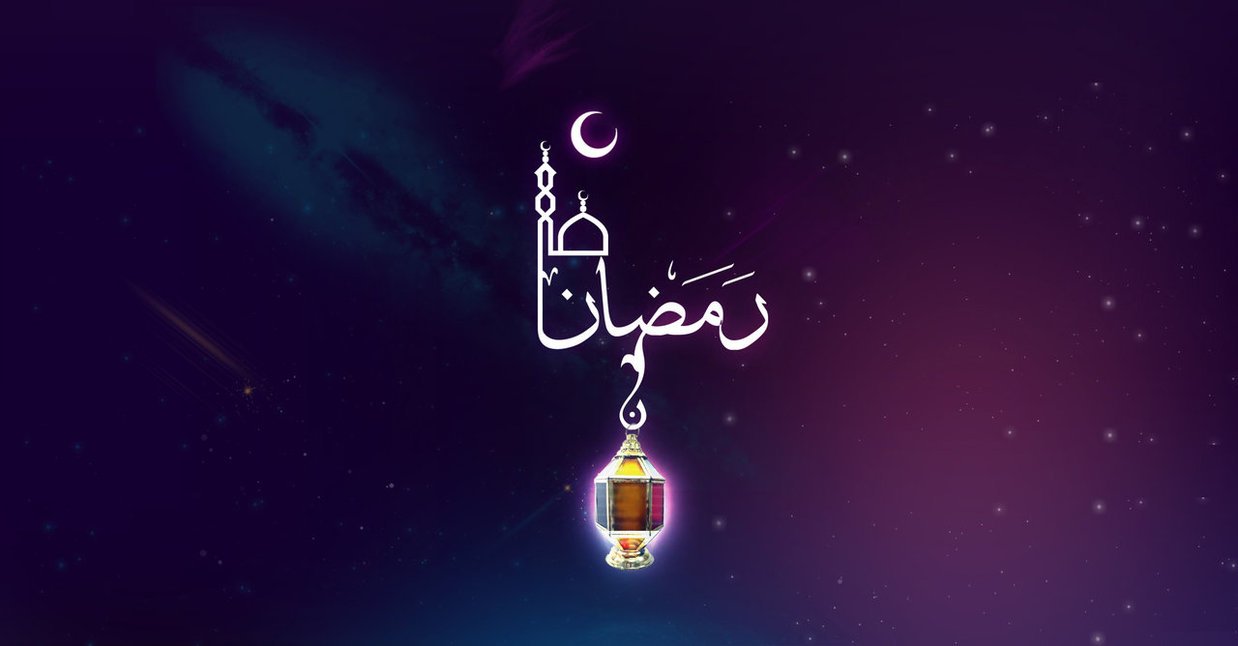 Once again the Compassionate Allah blessed us with the holy month of Ramadan, and we are grateful to Allah for this blessing. Ramadhan -the month of Allah, the month of Quran- is the month of patience,  piety,  charity,  blessings, and the month of the forgiveness of all the past sins of the believers.

“Ramadan is the (month) in which the Quran was sent down, as a guide to mankind and a clear guidance and judgment (so that mankind will distinguish from right and wrong)..” (Q 2:183)

In this month, Holy Quran was sent down which is full of the lessons of piety and righteousness for the human kind. Acting upon the orders sent through this book makes us beloveds of Allah.

Through fasting prescribed during this month,  we learn to be patient to not only to those who deserve our patience but also to those who really deserve punishment. Fasting makes us learn the difficulties of the people who starve due to poverty.

Prescription of Ramadan is not made for only the Muslims, fasting had been practiced by those who came before the ummah Mohammad saw.  In the Holly Quran Allah says

In this month good deeds are valued -by Allah- 70 times more than the value that is given in the other months, and the hell fire is distinguished and the doors of Paradise are opened.  Fasting makes believers the most loved ones for Allah.

Allah has announced the month of Ramadan as his own month,  for good deeds done in this month Allah will reward the people on his own.

The Messenger of Allah (saw) addressed his companions on the last day of the month of  Sha`ban, saying,

“Oh, people! A great month has come over you; a blessed month; a month in which is a night better than a thousand months; a month in which Allah has made it compulsory upon you to fast by day, and voluntary to pray by night. Whoever draws nearer (to Allah) by performing any of the (optional) good deeds in (this month) shall receive the same reward as performing an obligatory deed at any other time, and whoever discharges an obligatory deed in (this month) shall receive the reward of performing seventy obligations at any other time. It is the month of patience, and the reward of patience is Heaven. It is the month of charity and a month in which a believer’s sustenance is increased. Whoever gives food to a fasting person to break his fast, shall have his sins forgiven, and he will be saved from the Fire of Hell, and he shall have the same reward as the fasting person, without his reward being diminished at all.” [Narrated by Ibn Khuzaymah]

Allah’s blessings during this month are countless, his compassion seems to be wandering around in search of the sinners who seek forgiveness for his misdeeds. Minor deeds of kindness bring endless blessings of Allah.

“He who gives food for a fasting person to break his fast, he will receive the same reward as him, except that nothing will be reduced from the fasting person reward.” [Ahmad, at-Tirmidhee, Ibn Maajah, Ibn Hibbaan, Saheeh].

The Muslims do their best in this month to help the poor, feed the hungry,  giving charity to the deserving people and so many such acts of kindness are seen being done in this month. But after the Holy month is ended, we quit a number of these acts of kindness without keeping in mind that practices made in the holy month are to be followed by the whole life.

We must be addicted to the goodness practiced in Ramadan. instead of being extremist about goodness in the month of Ramadhan and letting the goodness of ourselves go away with the holy month is gone.