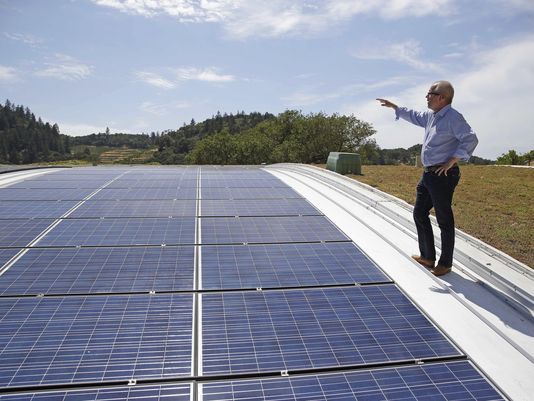 In California, Scientists are formulating a technique to turn power from traffic jams on the state’s jam-packed highways into clean electricity.

The energy switchover with the road by friction isn’t huge but if you can retain just a portion of it and turn it into utilizable electricity, the savings could be enormous when you feature in tens of thousands of motor vehicles driving over a road on a daily basis.

After some preliminary research into the topic, the California Energy Commission concluded in 2014 that the quantity of electricity such a scheme could create depends greatly on frequency and type of traffic. So it’s undecided what the generation capability of a setting up would be, though one vendor declared it could get a capacity of 13.6 megawatts per kilometer of a highway.

There are a lot of queries. Research on the technology is scarce — to one side from California, the only other places in the state where highway applications emerge to have been considered are Virginia Tech and the Oregon Department of Transportation. Outer the U.S., a handful of countries — Japan, Italy, Israel — have in progress some small-scale testing. 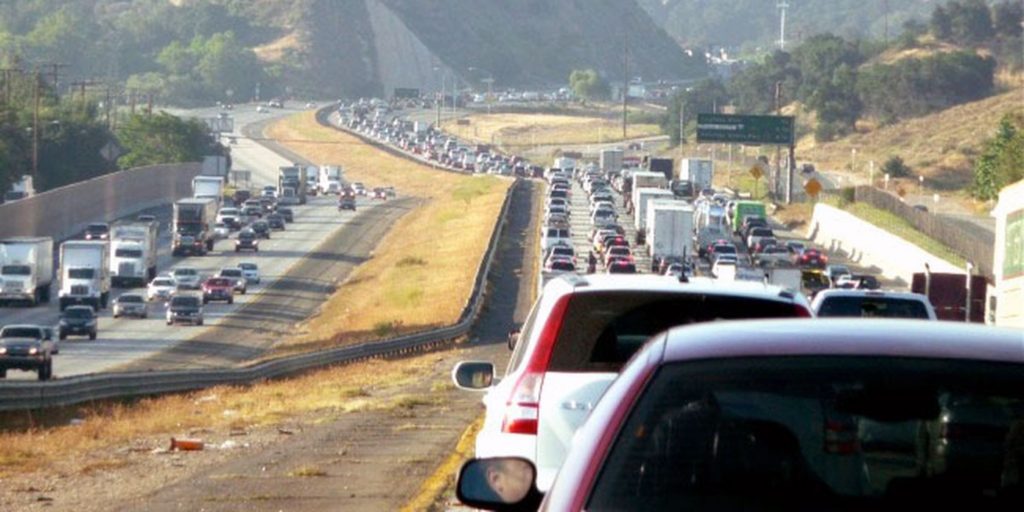 More down the line, there will be a lot of other things to think about — how much maintenance would the harvesters require? How much may it cost to generate the electricity?

That’s actually the key — cost. It’s not sufficient that the technology would be producing energy that would otherwise go to wreck, and it’s not sufficient that it wouldn’t add supplementary carbon to the atmosphere. There is a bounty of choices for renewable energy at this time and, on the entire, they’re receiving cheaper. Rather, piezoelectric energy harvesters would want to generate electricity at a rate at least ready for action with other fuels so that it could compensate for itself.

There are additional possible uses for the government when it comes to vibration producing, though, albeit with somewhat intangible value. Because the quantity of power coming out of a piezoelectric harvester field would be associated with the number of vehicles roaming overhead, they may be able to give the state real-time information concerning traffic counts and jamming. That’s the type of information the government is put to pay private companies for.

Otherwise, it might give data about vehicle weight and perhaps even the health of roads. That could perk up weigh stations for heavier vehicles and probably save money on the cost of examining roads.

Lahore Traffic Police to launch its very own app – RASTA