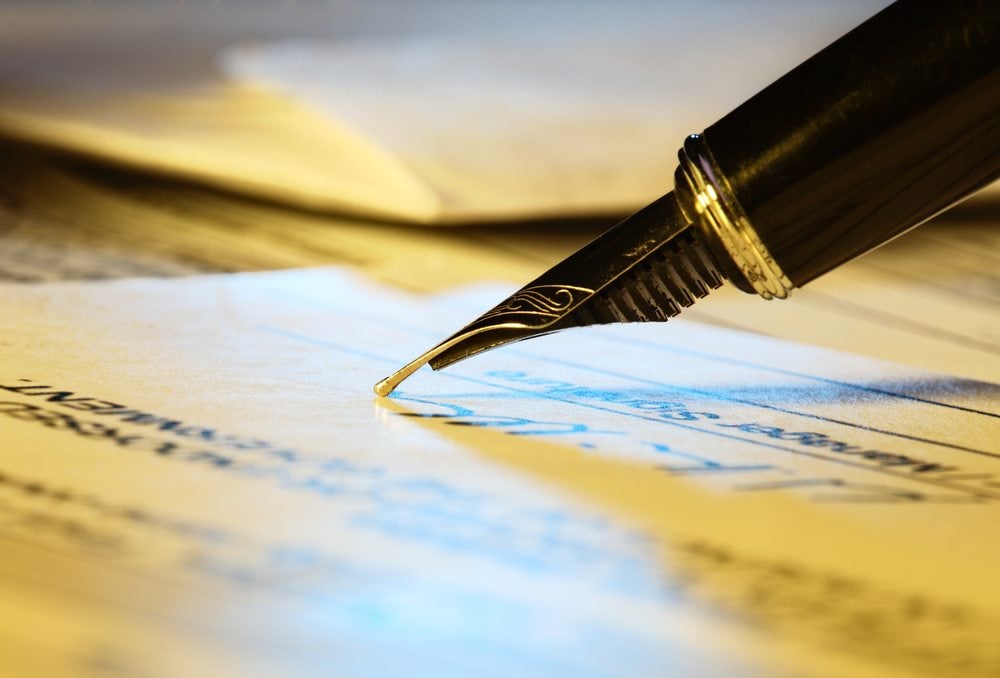 Company Act 2017 – A signal for the better economy of Pakistan

President of Pakistan Mamnoon Hussain has marked the dawn of the new era that promises lot many opportunities for the corporate sector to face the challenging global environment on Tuesday,  by signing the Companies Act 2017.

The growth of the economy in general.

The growth of the corporate sector in particular.

Simplified procedures will be provided for easy start of businesses which will result in greater protection of investors.

Corporatization will be boosted up.

It will make Pakistan a better country for small companies.

E -governance will be enabled with the augmentation of standards of transparency and quality of information.

Better corporate governance is also expected to be ensured.

A Part of Necessary Reforms

During the drafting and approval stages,  a level of stakeholder consultation by the SECP was unprecedented in the history of company law in Pakistan.

One of the most significant legal reforms in Pakistan is the enactment of the Companies Act, 2017, that aims at bringing the company law on a par with global standards. No doubt through this act,  significant changes have been brought in the company law.

The Company Act 2017 has become one of the most exhaustive pieces of legislation ever approved by the parliament of Pakistan. This act has 515 sections,  eight schedules, and took almost 12 years in the making.