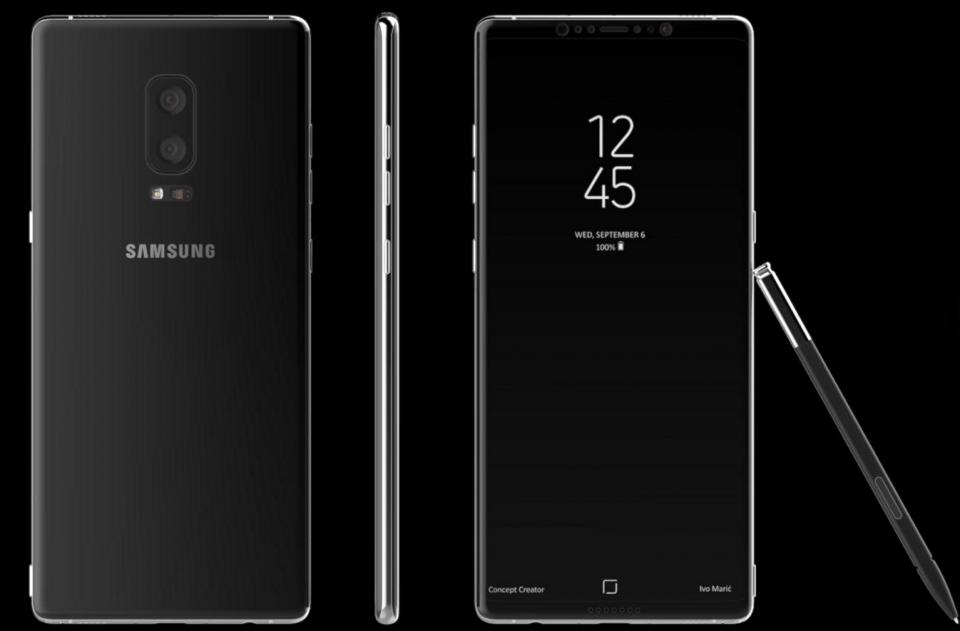 Samsung is known not to be shy when introducing huge screen on its phones, and this has been proven yet again if this leak is anything to go by. Now, according to a leak by SamMobile, the upcoming Samsung Galaxy Note 8 will have a huge bezel-less display. According to the leak, the Galaxy Note 8 will have a screen 0.6 inches bigger than its predecessor, the Galaxy Note 7, and hence the note 8 could prove to be the biggest phone yet to be released by the company.

If the leaked info is correct, then the note 8 will have the ‘Infinite display’, the same that the Galaxy S8 and S8 Plus have been using. One thing to note is that it is not the only Samsung that will be releasing smartphones with super-sized screens, as LG, and Apple are also likely to follow the same trend.

The Galaxy Note 8 is likely to have a fingerprint reader integrated into a display and dual rear cameras. The company would also be looking to get back at the massive criticism it has faced regarding the red tint problem which is present in the Galaxy s8, and s8+. This problem, according to samsung is caused by a simple calibration misalignment, in which users found the display screen redder than normal. Samsung explained that this simple calibration misalignment problem would be solved, as the latest update is introduced.

Find out exactly what the OnePlus 5’s camera is capable of !

Company Act 2017 – A signal for the better economy of Pakistan