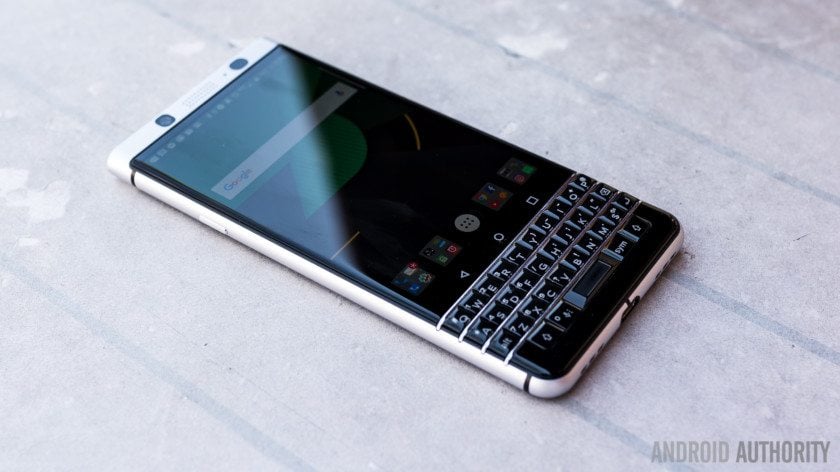 BlackBerry KEYone now offered for purchase in the U.S. and Canada

At last, the wait is over for Smartphone keyboard and BlackBerry enthusiasts. The KEYone, BlackBerry’s most recent flagship, is now available for purchase in the U.S. and Canada.

U.S. residents can now buy KEYone unlocked through BlackBerry, Amazon, select Best Buy stores and BestBuy.com for $550. Keep in mind the phone will be accessible in two unlocked variants: one a CDMA variant that works on Verizon and the other works on GSM networks like AT&T and T-Mobile.

CDMA version will be available through Amazon at launch while the Carrier variants, plus Sprint’s, will obtainable starting this summer.

Meanwhile, Canadian residents can buy the KEYone either in-store or online through Bell, Bell MTS, SaskTel, Rogers, and TELUS. For a two-year term prices for the carrier, variants start at $200 CAD, at the same time the $729 CAD price tag applies for the unlocked variant, which will be offered in June.

As a refresher, the KEYone features a 4.5-inch 1620 x 1080 amazing display, Qualcomm’s Snapdragon 625 high-end processor, 32 GB of inbuilt storage, 3 GB of RAM, and for longer use a non-removable 3,505 mAh battery. The power pack, joint with the battery-friendly processor, facilitated the KEYone to convey above-average battery life.

In my perspective, I was let down by the KEYone’s graphics performance, bottom-firing speaker, and is the only storage option of 32 GB memory. Overall, though, I think the phone is one of the most fascinating and most productivity-focused phones I have ever used. It would be definitely a great choice if you are a BlackBerry enthusiast.

If the pros overshadow the cons for you, you can buy the BlackBerry KEYone at the links given below.

For The U.S users