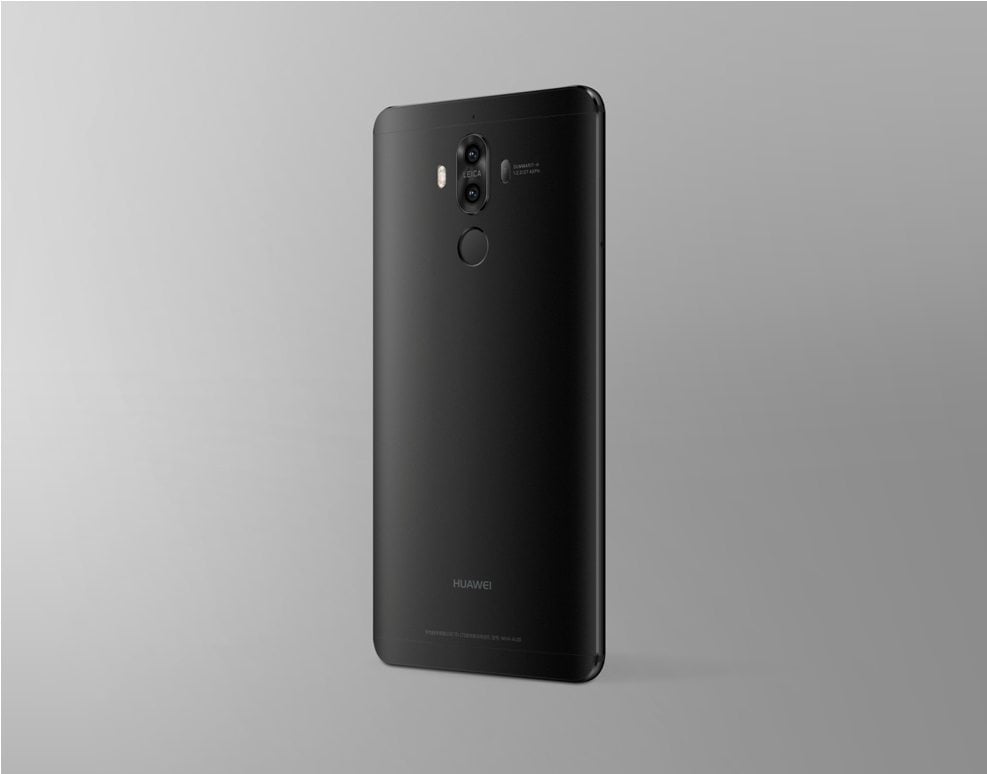 Smartphone that can be your best companion while travelling

As people’s living standards continue to improve, they travel more frequently outside of their own country. It is becoming more important for them to choose a smartphone with worldwide roaming function. Wireless spectrum is widely used in telecommunication, satellite and military fields. But the bands assigned for telecommunications vary among different countries.

As a result, the over 1,000 telecommunication carriers in the world operate in dozens of bands. If a mobile phone has worldwide roaming in most countries and regions in the world, it requires the phone maker to invest multiple resources such as more frequency engineers to design, pair and test antennas for different bands. Only global makers like Apple, Samsung and HUAWEI have this kind of R&D power. That is why flagship products of these three phone makers usually support global roaming.

As the top business flagship model, HUAWEI Mate 9 comes with two SIM card slots that enable one SIM for your home country and another one for the city you are traveling in. Mate 9 also supports 35 bands in the world, including five 2G bands, ten 3G bands and twenty 4G bands that cover 217 countries and regions in the world and works with 1,334 carries.