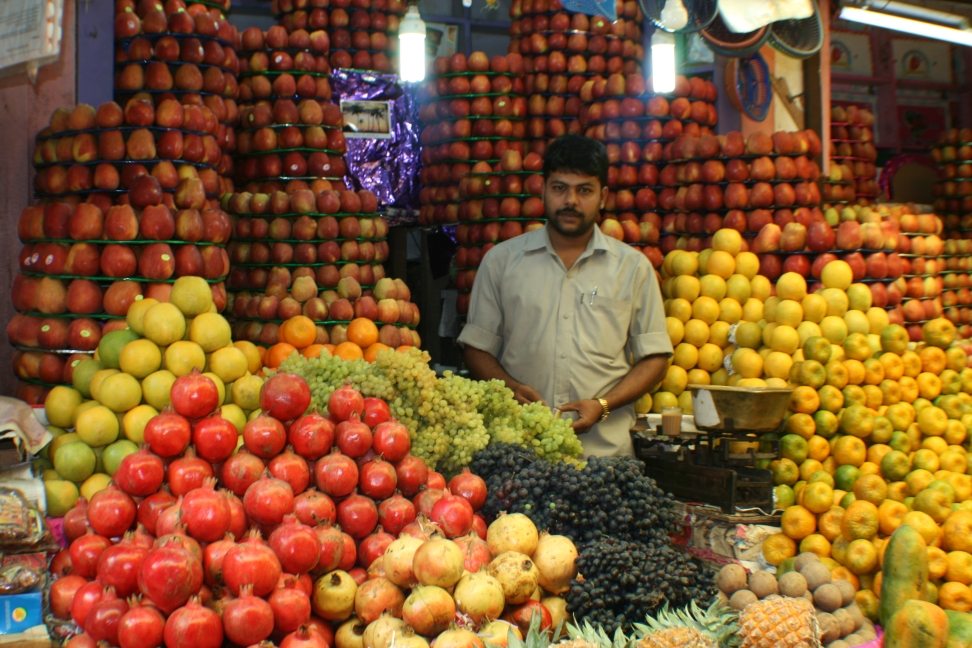 Social media is doing what the administrators couldn’t

“We’ll break our fast [roza] without eating fruit in the coming three days.” As a result of last campaign initiated at social media:

Said Aijaz Khan,  the commissioner of the city Karachi in a statement responding the three days fruit boycott campaign undertaken through social media.

In this campaign,  Pakistani people started sending a text message against the food sellers and retailers for selling fruits at a high price, advising each other by text messages not to eat fruits for three days from 2 June, Friday (today) to 4 June.

Go through the last lines of the message

“Not everything is the government’s job, you too have a duty towards society and your fellow countrymen. Make wise choices and be an active part of the campaign.”

The campaign aims at compelling the fruit sellers to lower down the prices of fruits that have been climbed up with the arrival of Ramadhan, in Pakistan especially in Sindh and Punjab.

Hundreds of activists supported the campaign using social media websites, chiefly Facebook, Twitter, Instagram, and WhatsApp, have called for a three-day boycott of purchasing fruit, saying that through over pricing,  vendors and shopkeepers were fleecing people.

Commissioner’s statements in support of the campaign claiming that such boycotts would help the city administration to make an effective effort against the profiteers is a live proof of the failure of city administration of Karachi as well as it also shows the power of social media in Pakistan.

“We support the three-day boycott of purchasing expensive fruits in the city beginning on Friday [today],”.

An official in the Sindh government said,

“The chief minister(Syed Murad Ali Shah ) had explicitly asked the city administration to control the spike in such prices in which the latter has not succeeded, which is evident from such support to this campaign driven by social media,”

MAXX JUMBO offers you well entertained life in Rs.1725 /- only