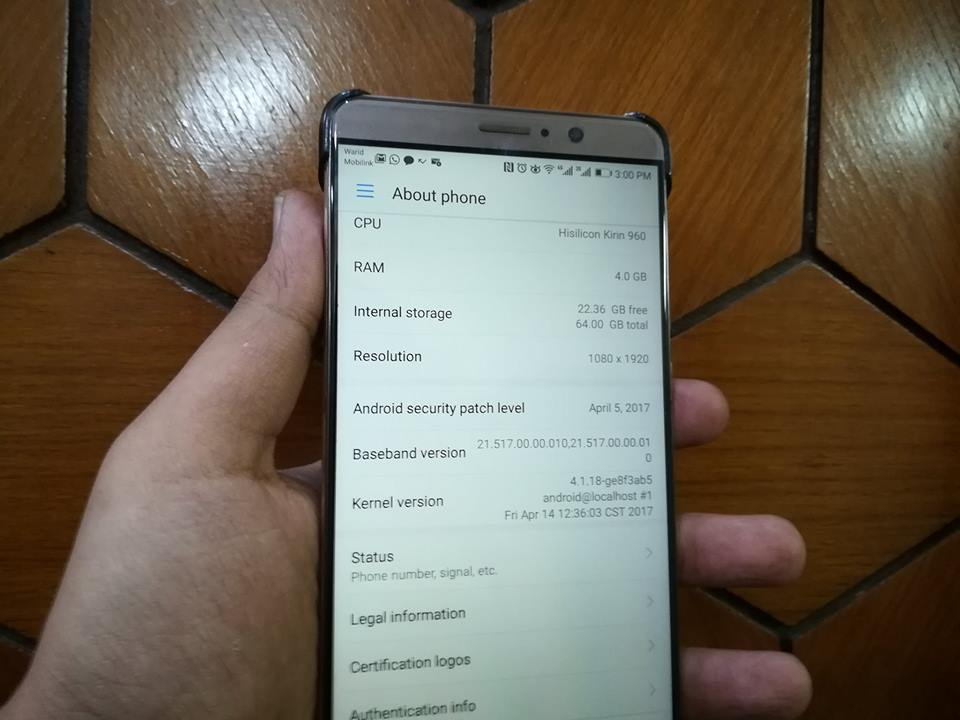 We’re into June now, which means that Android security patches are out on phones. These patches, at least for the moment are only for select devices, and not all. In a recent blog post, Google has not only made us familiar with the devices that are running with the most recent security software, but the company has also announced an update regarding the status of its very own Android Security Rewards Program. Due to the program, which was launched only a couple of years ago, Google has paid researchers around a million and a half dollars, who have found holes in its security system. Last year, 115 individuals were paid an average of $2150, per reward, while $10,209 per researcher for finding vulnerabilities.

Google is also most certainly willing to help hackers. It has increased the incentive for those hackers who may achieve a “complete remote exploit chain leading to TrustZone or Verified Boot compromise”. The cash prize for this has increased from $50,000 to $200,000. Not only this, but Google has also increased the reward for a remote kernel exploit drastically, it must be said, from $30,000 to $150,000.