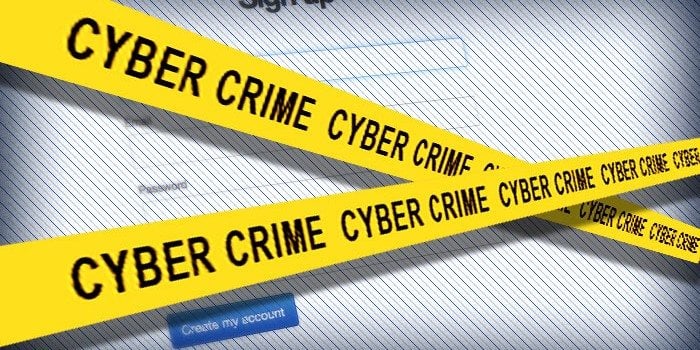 During its investigation against anti-army posts on social media, the Federal Investigation Agency (FIA) has named 27 people and the report will be submitted on the matter,  to the interior ministry within the next two weeks, reportedly.

According to the sources,  seven of the individuals identified as being involved in the anti-army campaign were called for interviews or questioning. While their electronic devices like smartphones,  tablets, laptops were seized and sent for forensic analysis.

Six suspects over the alleged propaganda campaigns against the Pak Army were being arrested a couple of weeks ago and were released later. Without any charge under formal allegation.

FIA sources also state that all of the identified people have political affiliations and belong to different parts of the country.

FIA’s cyber crime wing is being suggested to lead the way in identifying the alleged campaigners while the counter-terrorism wing apprehends the suspects.

Security officials are reported to believe that certain Facebook Pages or Twitter accounts involved in anti-state activities are being operated from outside Pakistan.

Authorities are under the orders from the government  to apprehend anyone spreading hate speech or blasphemous content on social media.

The crackdown, against anti-army posts on social media, started in the second week of the month of May this year, when interior ministry, ordered FIA’s cyber crime wing to take immediate action against all those involved in the anti-army campaign. Chaudhary Nisar stated that the constitution allows freedom of expression but it can’t be misused to negatively impact the prestige or repute of any state department which relates Pakistan’s defense.

Sources also report that the FIA is now working actively to stop the people running illegal campaigns on social media.

Impact of Technology on the World of Food and Restaurants