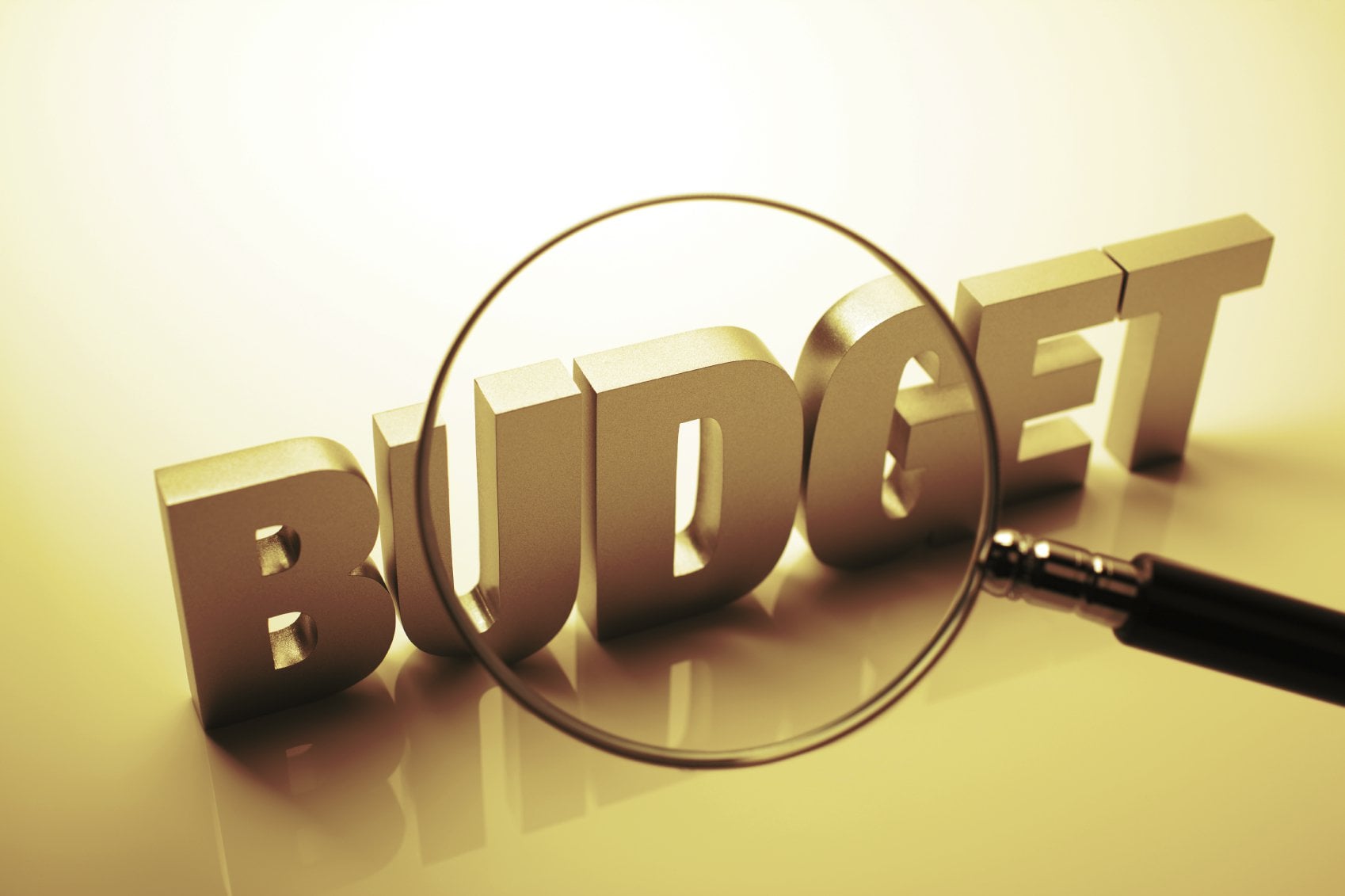 Provincial Budget 2017-18 – Overview of some sectors in Punjab

The upcoming fiscal year has the largest development program amounting to Rs635 billion, being unprecedented in the country’s history among all provinces of the country.

The budget gets approved by the provincial cabinet in a meeting presided over by CM Shahbaz Sharif.

Rs635bn have been allocated for an annual development program that is aimed to optimize investment decisions with 15.54 percent higher allocation than that of the outgoing fiscal years. More allocation signals the more development in the province.

This development program includes Rs  95 billion for roads construction and 57 billion reservations are dedicated to a developed water and sanitation system. To ensure clean water for un-served and underserved rural areas,  a sum of Rs25bn has been made for the Saaf Pani Project.

A well-manged education system is to be achieved by the allocation of Rs 341 billion for education in Punjab. Rs 15 billion has been earmarked for the construction of classrooms and provision of missing facilities in public schools, the opening of 500 new schools is also planned in this budget.

Allocations have also been announced for  Ujala Programme, through which  10,000 schools will be provided off-grid solar power.

Rs52.35 billion for school education, a sum of Rs230 billion for District Education Authorities, Rs28 billion for providing basic facilities at government schools, and Rs6.03 billion have been allocated for construction of new classrooms in Punjab schools.

Rs57 billion have been fixed for health sector while 20 billion are fixed for DHQs, THQs Primary health care will be getting a Rs1 billion boost in the next fiscal year alongside an amount of Rs 20.4126 billion has been allocated for the upcoming fiscal year for the provision of free medicines.

A 10 percent raise has been announced in the salaries and pension of provincial government employees.

A sum of Rs7.567 billion has been set aside for industries while the public-private partnership is being encouraged with a $100m plan and skills of youth are to be developed with a $50m credit facility from the International Development Association.

TEVTA has been announced to receive about Rs5.054 billion as grant-in-aid, and an amount of Rs145.575 million has been allocated for Headquarters Establishment.

For Inspectorate of Mines, an amount of Rs179.354 million has been reserved. The Punjab Small Industries Corporation will get Rs1.420 bn as grant-in-aid.

The announcement of Rs50bn to modernize the police and its capabilities under the Punjab Safe City Project will facilitate a huge range of jobless degree holders to get settled.

For good governance initiatives and information technology, an amount of Rs53.5bn has been allocated while Rs45bn have been fixed for  Local Development Programme to provide basic amenities in backward and leftover areas of the province.

Whatever the critics say opposing the budget 2017-18,  we mustn’t ignore the positive side of the picture.

Programs announced for agriculture,  roads construction and the construction of classrooms in the schools will provide not only developed province but it will also provide employment to various unemployed people.

A sum of Rs3bn has been allocated for a special loan plan under a credit scheme for small and medium enterprises is the thing of interest for the jobless people.

Skill development of youth through TEVTA and recruitment of the new staff in the Punjab Safe City Project will also help various jobless youngsters.

The budget also offered a chance for the youngsters to start their own small businesses that are the great step government took to let the young talent utilized and nourished on their own.

With an overwhelming response to Nokia phones, Advance Telecom hopes to up market share