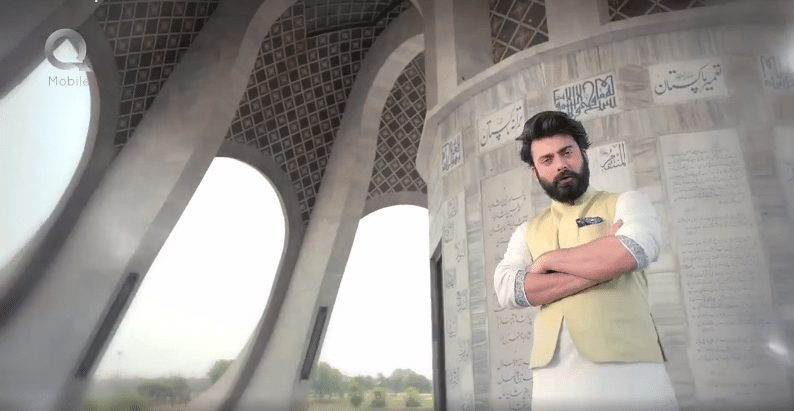 Pakistan’s number selling mobile phone QMobile has added a plus point in its services by advertising emotions and love of the Pakistanis for their homeland and the people they are surrounded by.

QMobile that is a Karachi based consumer electronics company markets smartphones in all over Pakistan. It is the largest smartphone brand in Pakistan. According to a report, one million mobile phones of QMobile are sold monthly, that is the proof of the company’s better performance as compared to other mobile companies. 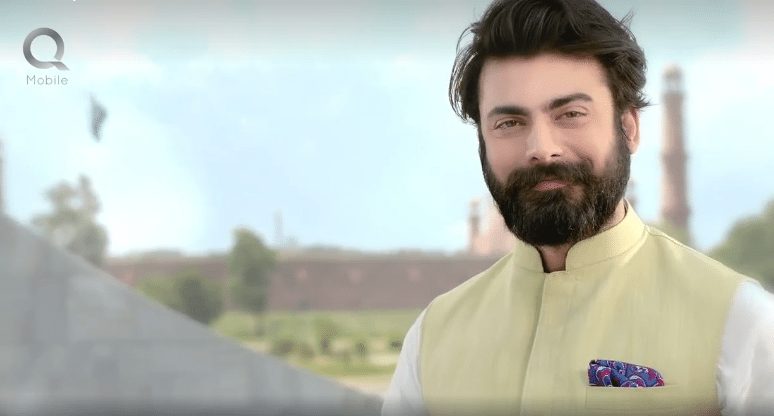 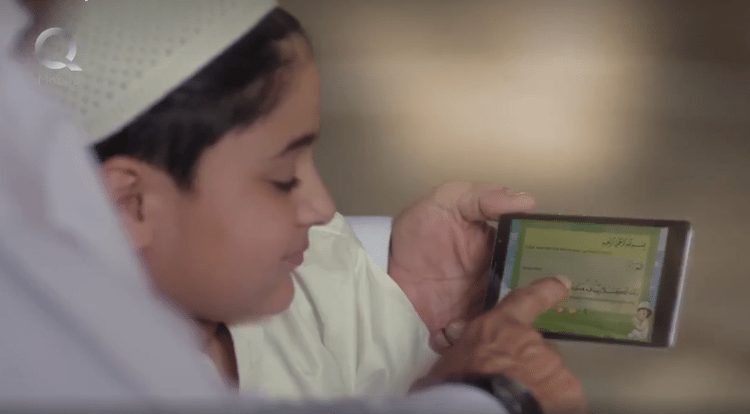 You can imagine that how many people are having their hands on QMobile if I tell you the fact that QMobile was launched in 2009.

Through “Zamana hum say hy” advertisement,  Q Mobile is doing well to excite back the mutual love of the nation which has been pulled out of racial, financial or such other things. The value of living in touch with the friends,  family, and people around us is also shown in a nice way.

Worth of hard work, charity, unity, family relations, loving society,  and passion of Pakistanis to help each other either through financial help or by educating others to enable them so that they achieve their goals on their own are the surface level messages advertised by QMobile. There are so many deeper level messages that you will observe along with the message for youth that they have the power to do whatever good they want to do.

QMobile that gives the best customer care services in Pakistan has proven its love for its Pakistan by such an emotion exciting commercial that excites again our national and religious traditions being forgotten by and by.

The step QMobile has taken is really appreciatable and is being suggested by the public that such steps should be taken in future. The reason for this suggestion is that such advertisements do best in boasting the emotions of the nation, especially the youth, to do good for others; and that’s the thing Pakistan is thirsty for.

The 5 big announcements from Apple at WWDC 2017