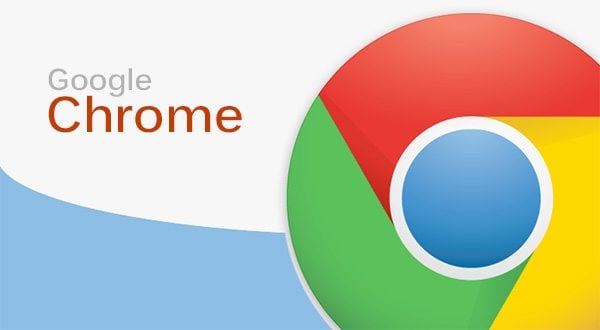 Google Chrome might be the most popular choice for Internet users but it uses so much RAM  slowing down the entire system. With the arrival of smartphones and tablets, a huge chunk of internet traffic has been moved to smartphones for surfing the internet. According to a survey, more than 50% of the traffic on the internet comes through these gadgets rather than desktop computers and laptops.

The tech giant Google understands _being in the business _ that better than anyone else. It has been announced that the version 59, the new Android update of Google Chrome, will make 20 % faster browsing.

The update includes development for:

The update that is currently rolling out for Chrome, will be available worldwide in the next few weeks.

If you, desire to speed up the process, head over to open your Play Store application

Just recently, in an offer to make the internet cleaner, Google had also announced an ad-blocker that is built right into the Chrome. This update seemed very counter productive and counter intuitive for Google out of its own online advertising business AdSense but the search giant is viewing the faith while maintaining “online ads should be better”.

Pakistan ranked near to USA in 4G speed test with average speed of 11.71Mbps

Govt. & IT industry to collaborate to boost IT & ITES Exports