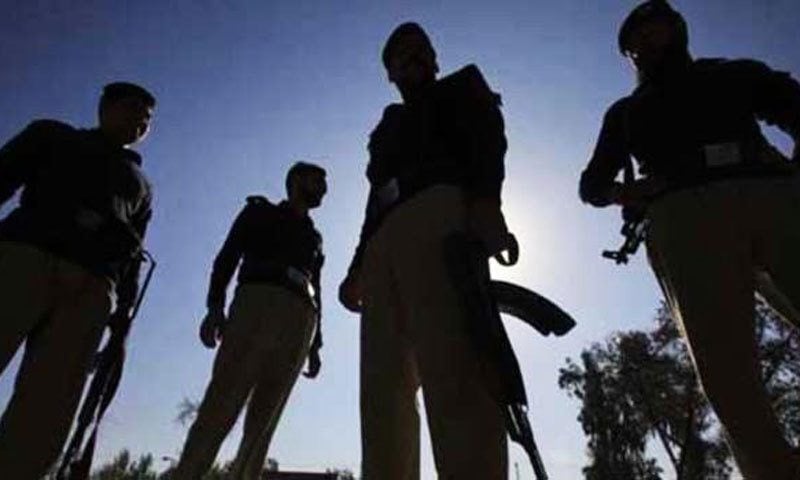 The police of capital city Lahore have launched ‘Welfare Eye’ an android mobile phone app to help the families of the policemen in receiving their benefits who laid down their lives on the duty line.

The CCPO said there were 281 martyrs of Lahore police and the mobile application was launched to be in touch with their families to resolve their problems.

He said the need to make app was planned after complaints that the families of the martyred policemen were facing troubles in getting assistance from different welfare projects announced for them.

Rana Ayyaz Saleem SSP stated in an interview that the welfare policy consists of 3 categories of policemen – those who died in service lost their life in the line of duty and invalidate (retirement on medical grounds).

He added the families of all the martyred policemen would be registered all the way through the mobile phone app and in a result of the integrated system their profiles will incessantly update from welfare, finance and establishment branch. The data was on hand at the computerized command and control room at the CCPO office.

In the case of facing any problem with the system in receiving the welfare package any registered family could send an SMS to the number 0301531515.

Moreover, five lady constables were also positioned at the central control room to assist and deal with the families of the martyrs and solve their problem.

The SSP said earlier these families had to face a lot of trouble because of multifaceted departmental procedure in going various offices to get their problems resolved. With the help of the Welfare Eye, their issues would be communicated in a single click to the authorities concerned, the SSP claimed.

Amna Hafeez, daughter of a policeman who lost his life in 2001, said the police department was offering scholarships to kids of deceased policemen for studying at various educational institutions.

She said their families besides ‘Guzara Allowance ‘were also getting a pension and monthly pay.

She further told that department had also assured to give a job to one child from each martyr’s family but the promise was yet to be fulfilled.

Widow of a martyred policeman said that her spouse was killed by terrorists and the police force authorities had given a job in the division to his brother as recompense. She said now she required a job for her own son and had been visiting the establishment for three years but of no gain.

The SSP said that previously, under the ‘Shaheed quota’, one job was given to the family of each martyred policemen. “In most of the cases, the job was provided to a brother of the martyred policeman with the permission of his widow”.

Now under the revised quota system, the government announced a job for the widow of the martyred policeman and one more for his or her son or daughter.

He made a clear announcement that some families of the martyred policemen had got a single job under the old quota and were now trying to get another which was not allowed.