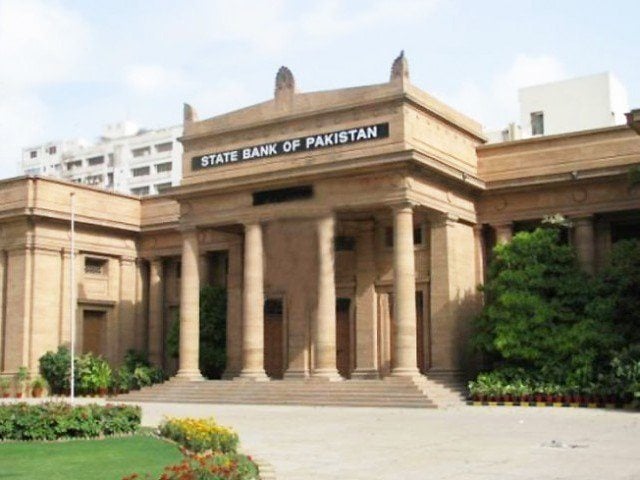 Things just got a slight tighter at the counters — State Bank of Pakistan has issued a notice to all banks that it would be compulsory to collect the evidence of ultimate source of money from anyone depositing or withdrawing more than a 10 million from bank account. It will be mandatory to fill in a special form stating where the money is from or is going, which they are paying or receiving the cash from and for what reason, either way.

This is one of the rules contained in the latest state Bank of Pakistan guidelines in a draft of new measures and authorities claimed this initiative is meant to enhance traceability of bank transactions.

Under the new regulations of State Bank, a client will be required to state where they are taking the money. Among the questions that will have to be answered include, why the large cash deposit or withdrawal is necessary, the source of the funds, and the full identity of the planned beneficiaries of the money.

The rules will be applied on all national and international banks operating in the country, not to issue cash before receiving the earning source of money, gift, plots, salary, stock exchange shares, business profits, prize bonds, pensions, national saving schemes money. Bank will receive all info before making the draft, pay order, money order more than 10 million rupees to customer. They need to issue notices to their customers informing them of the new rules and made arrangement for special forms to be filled in case they want to withdraw cash more than 10 million.

The new obligatory guidelines are intended at making the payment systems protected and reduce losses due to deception and theft while providing an audit trail that makes funds visible in case of any possible event.
While many have taken this step in an optimistic light given the aptitude of the process to tame financing terrorism, corruption, fraudulent money transfer questions are being raised as to whether the recommendation is the most efficient and infallible way of managing such concerns.