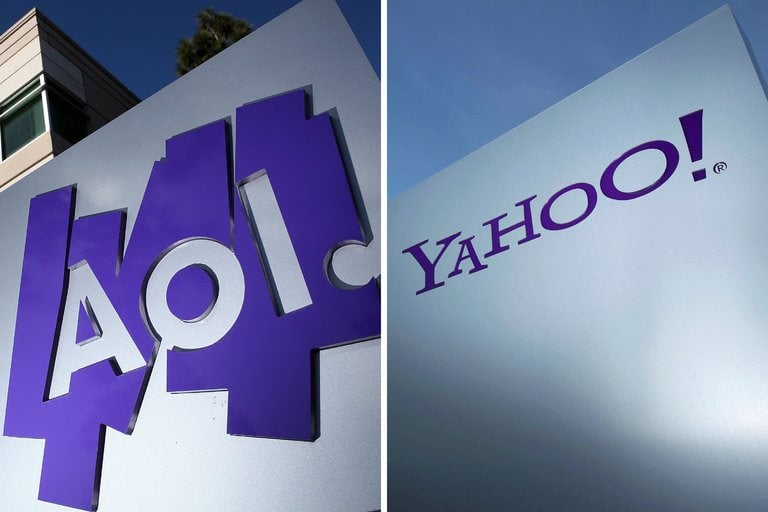 About 2100 people are likely to lose their jobs following the corporate merger, which accounts for 15 percent, in total. This number accounts for the jobs losses around the globe. A few days ago, Re/code suggested that an estimated 1000 jobs will be lost across the combined company, as departments such as finance, HR, marketing, and admin are exterminated, however, other figures suggest that this number is too low.

It is also been told that the number of redundancies is not equal in internal departments. According to one particular source, this can be up to 30 percent, of course depending on the organization, while noting at the same time that another has cuts of around 5 percent.

The agreement regarding the merger was made last July, when Verizon, AOL’S parent company announced that it had officially agreed upon to acquire Yahoo, and now this deal is finally taking up the pace to completion.

The oath is the combined is the brand name given to the combined AOL-Yahoo organization and will be led by AOL CEO, Tim Armstrong.

It was agreed between Yahoo and Verizon back in February to a cut of $350 million in the price of the sale of Yahoo, cutting down the price to $4.48 billion.