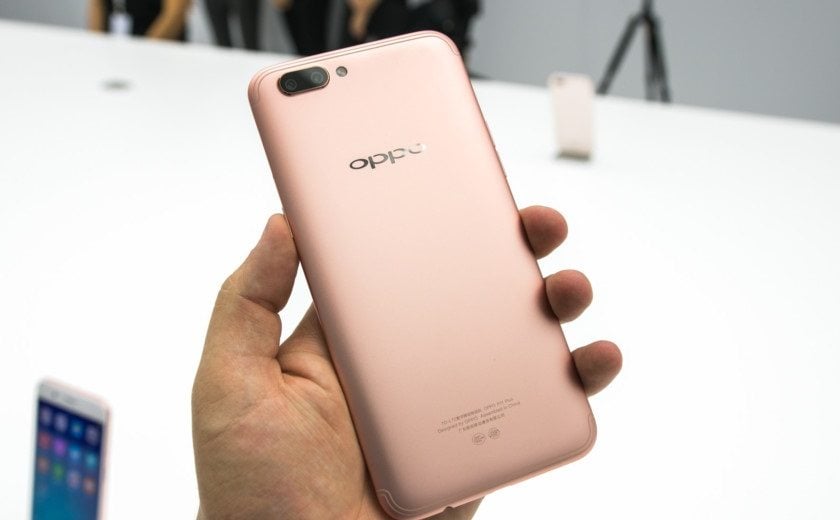 Oppo is looking to continue its dominance over the Chinese market, something which can be proved with the introduction of its latest Oppo R11 smartphone. The R11 has an Octa-core Qualcomm Snapdragon 660 processor integrated into it, and as stated by Oppo, the processor is extremely power efficient, while getting premium experience out of the device would not be a problem at all. ColorOS 3.1 is a new feature, which would be making its debut on the device, enhancing the security features, and encryption features via its Android 7.1 base.

The R11 is, without a doubt, a premium phone, and its premium features can be proved with the fact that the phone has dual 16 and 20 MP cameras, on the rear, while the phone also features a 20MP shooter on the front. The company no doubt wants to provide the best of features to its consumers, as it worked with Qualcomm in developing a special 14-bit image processor, for the cameras present, which, as stated by Oppo, can even work the IMX398 sensor and f/1.7 aperture, to not only provide high quality pictures, but also pictures which are more colourfully vivid, and pictures that have better low light capabilities. The camera is certainly a huge talking point about the device, and the company says that the camera is actually one of the best that it has produced.

If you are interested in the full specifications about the device, then the device includes a 5.5-inch 1080p screen. As stated previously, there are dual 16 and 20 MP cameras, while a 20 MP front camera. The RAM is also impressive, as the device comes with 4 GB of RAM, with external storage of 64 GB, while the storage is expandable to 256 GB via MicroSD card. Regarding the battery, the device comes with a 3000 mAh battery. There is also an obvious inclusion of the fingerprint scanner, while the device is present in three colors, which include the likes of Gold, Rose Gold, and Black.