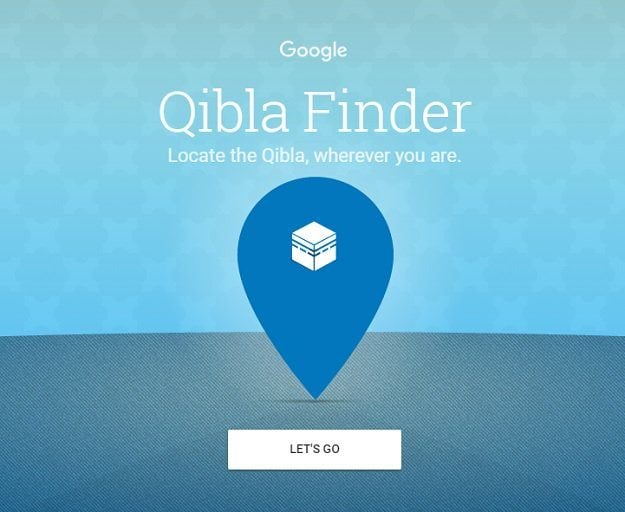 Google has done the muslim world a huge favour, and that too in the holy month of Ramadan, with the release of its new augmented reality app. The service is available to use on any web browser, and is more than capable enough to work with Android and iOS devices, which have a compass.

In order to work on Android phones, the app requires a simple permission to access the device camera, and location. Once you have given the required permissions to the app, the camera is turned on, and a line is drawn in the direction of the Qibla. The line can then be followed with your smartphone’s camera, and hence the Qibla direction can quite easily obtained. For the iPhone users, the services are limited, as they will not be able to obtain the benefits of the camera-only feature.

If you are curious as to how the app works, then Google has explained this too!

“We use the location of Kaaba (Lat 21.4224779 Long 39.8251832) and your current location (provided by GPS or manually) to determine the most direct route between two points on the globe, also known as the great-circle distance.”

The distance can then be calculated via the haversine formula.

As of now, much to the displeasure of many smartphone owners, the app cannot be compatible on everyone’s phone, as the app requires a compass in order to work. It is also neccessary for you to calibrate your compass if you have one on your smartphone.

She Loves Tech organisation offers a progressive way to women