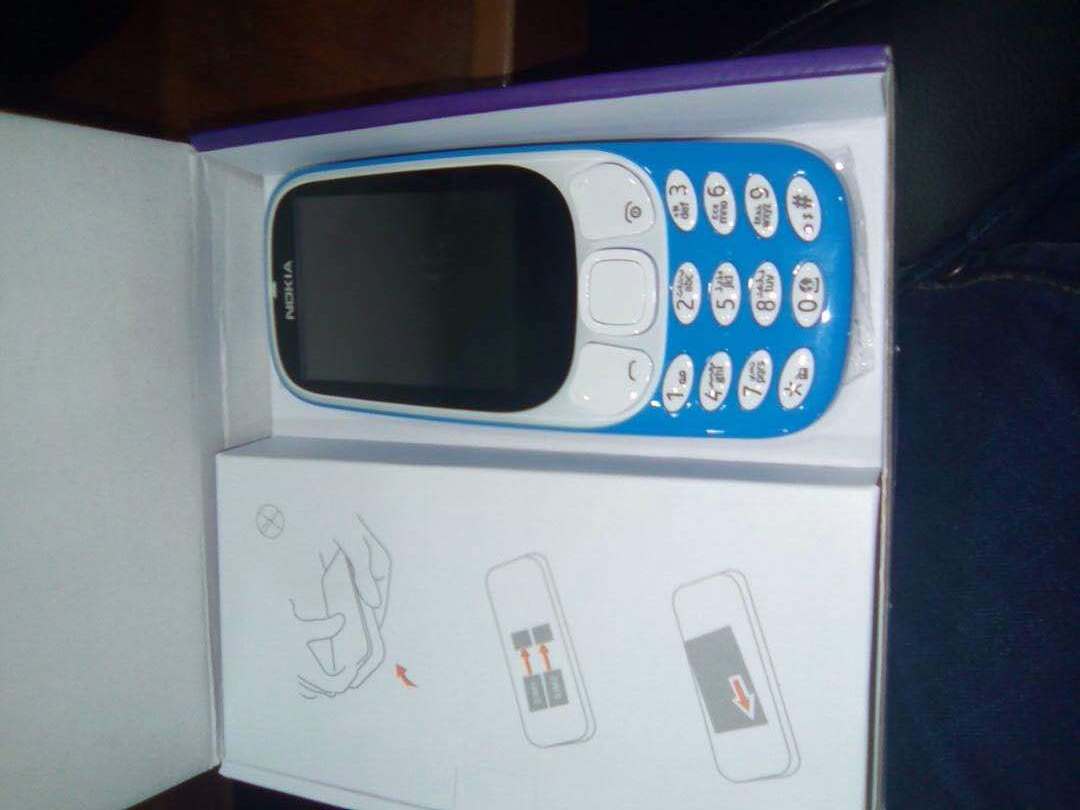 Featured Mobile
Home - Featured - How Nokia is in trouble even before its launch in Pakistan?

How Nokia is in trouble even before its launch in Pakistan?

Recently we all heard much clattering about the comeback of Nokia smartphones and feature phones globally, especially about its Nokia 3310 with a snake. As for now, HMD has launched Nokia phones in many countries, even in our neighbor India yet we are still questioning what the hell on earth has interrupted its launch in Pakistan. A few days ago HMD and Advance Telecom, the old loyal distributor of Nokia phones in Pakistan in a press briefing at Karachi announced that they are coming very soon and even showcased the phones on the table. But here we require your attention that let us all look up to the matter that if HMD has not launched Nokia phones yet then why some of the Non-Type approved phones are being seen in Pakistan. 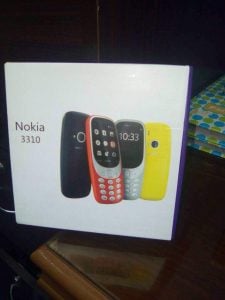 Yes you heard us loud and clear, we are referring to many social media marketers, local dealers and many other sources by which Nokia’s newly launched phones are being brought to Pakistan in black and sold openly on Social Media and by local dealer relations without any type approval from PTA. Recently NetMag gathered many reports on such cases and revealing to our readers that this is going to be a major problem for Advance Telecom and HMD. The gray trafficking has already cast a bad impact on economic growth of Pakistan that we earn through imports. We have also gathered some info from different social media pages which are selling these non-type approved phones openly. 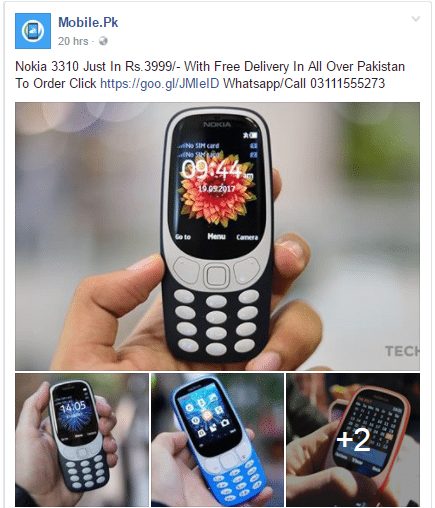 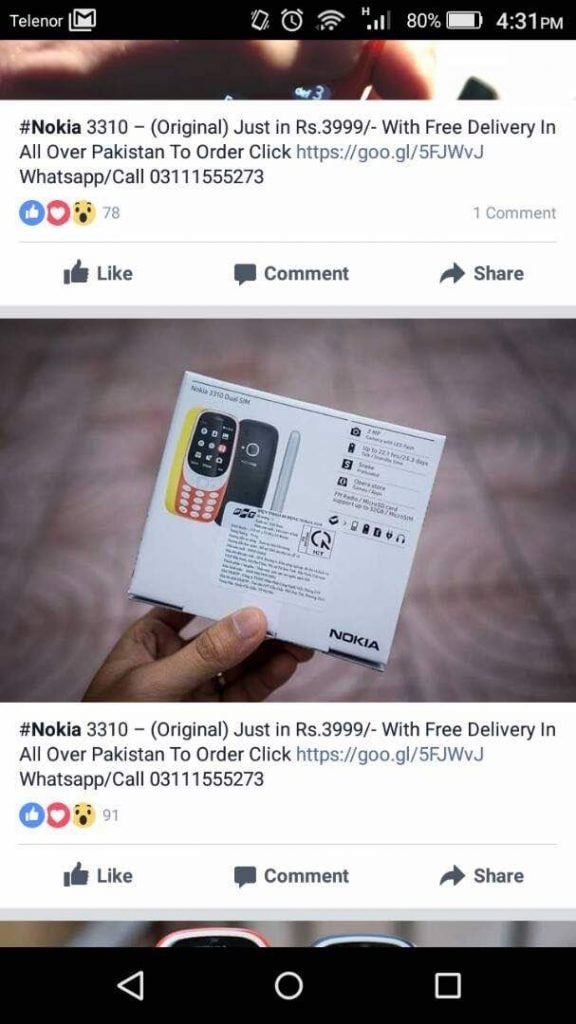 As we all know that HMD Global – The house of Nokia Phones is famous for a unique yet innovative approach to offering their users with state-of-the-art products. Nowadays the company is striving really hard to compete with so many other smartphone manufacturer companies with the comeback of its exclusive Nokia phones. How much these brands will suffer and how much will Pakistani Economy suffer? Will they believe in investing in Pakistan next time after such loss? 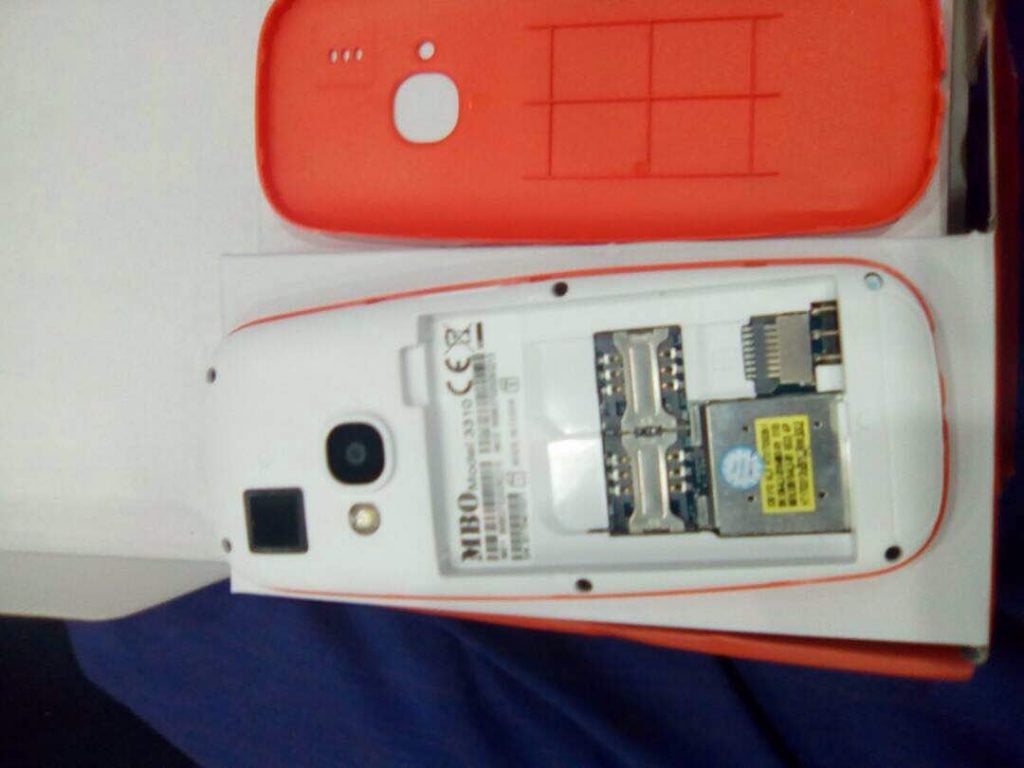 The thing that we are all hoping from PTA and other relevant regulators, to take actions against such culprits and play their role accordingly to stop gray trafficking, smuggling, the sale of non-type approved mobile handsets and such other curses. Efforts of PTA and FIA on raiding such criminals and stopping such crimes are admirable but obviously, efforts to a larger extent are required to nip the evil in the bud.