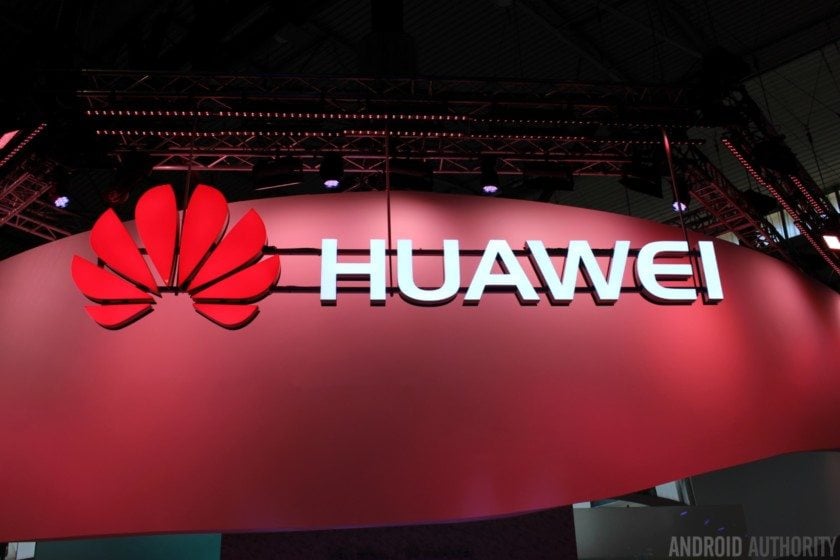 Sales ban in the UK avoidable only if Huawei pays up

For the past couple of years, Huawei has been locked up in a court battle against Unwired Planet, an American company, that possesses a huge amount of the amount of networking patents obtained from Ericsson. Though the battle has been going on for quite the while now, it looks like Huawei has finally lost, and will have to pay a significant sum in order to avoid a sales ban. As a matter of fact, the High Court has ruled that the company will now be eligible for royalty for every smartphone that Huawei sells, and this is not limited only to the UK.

However, much to Huawei’s delight, the ruling does not necessarily mean that Huawei’s sales will be affected, and the company will indeed pay the royalties if it has to. But it is also important to note that the ruling will probably be subject to an appeal, so nothing is finalized as of yet. The point which Huawei will be making is that an English court should not have any concerns regarding international sales.

If you’re wondering how much Huawei will actually have to pay for each smartphone sold, then it will probably be around 0.032 to 0.064 percent of the smartphone’s selling price. It would be naive to view this as a minor amount, considering that Huawei sales amount to well over a 100 million over the course of the year.

Huawei has tackled the whole scenario by saying that its business operations in the UK, and other markets will not be affected by the court’s decision, and it is currently pondering over what to do next.