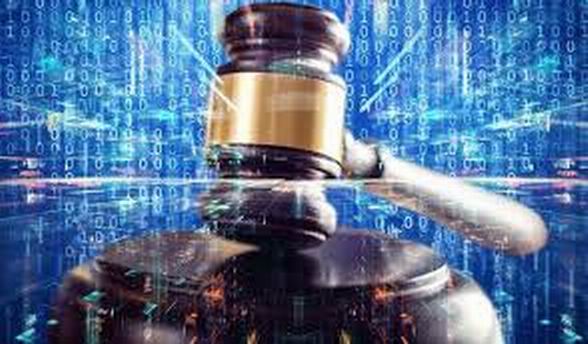 A new sort of court – a 'Cyber Court' launched in China

A new sort of court – a ‘cyber court’ launched in China

According to the Chinese media, the country has launched a ‘cyber court’, in an attempt to deal with the rising number of claims relating to the internet.
A cyber-court has already been established in Hangzhou and is called the Hangzhou legal court. Not only has the court been just established, but it also heard its first case, which was based upon a copyright infringement dispute between an online writer and a web company.
The trial, which took place for 20 minutes, progressed as legal agents not only in Hangzhou, but also Beijing accessed the court via their computers. The focus of the court’s cases will be on that of civil cases, including that of online shopping disputes.
As the judges were sworn in, the case followed and was presented on a large screen in the courtroom.
Defendants and plaintiffs appear before the judge not in person, but via video-chat, and many have supported this by saying that this in particular saves time.
Wang Jiangqiao, the court’s vice president, via state media has reportedly said – “The internet court breaks geographic boundaries and greatly saves time in traditional hearings.”
In an effort to boost the transparency of the legal system, China began streaming some trials in more traditional courtrooms online, an event which took place in 2016.
However, to say that everyone was in favour of such decision would not be a correct statement, as human rights lawyer Liang Xiaojun told the BBC at the time – “I don’t think it’s appropriate to broadcast trials online because many people involved in these cases probably don’t want the public to share their personal information.”
In some other countries, online portals to allow people to resolve legal disputes in cyberspace are already in existence.
Canada’s Civil Resolution Tribunal starting accepting claims for $5,000 (£3,000) or less in British Columbia in June.