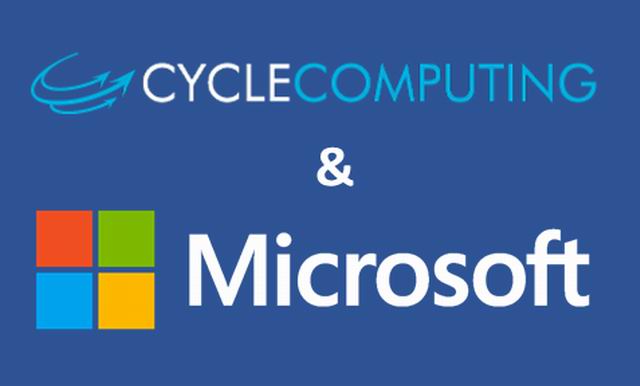 Microsoft very recently made the announcement that it had acquired Cycle computing, which is a twelve-year-old Connecticut-based company that focuses on helping enterprises orchestrate high-performance computing jobs, large data workloads and other “big computing” jobs in the cloud. Although the deal was announced within fine detail, no financial details were disclosed.

Microsoft is well and truly planning on using Cycle computing’s expertise to help improve its Azure service, for these kind of high-end workloads, Cycle Computing’s flagship CycleCloud service always supported a wide range of cloud and on-premises platforms, including AWS and the Google Cloud Platform.

Microsoft has also acknowledged that Cycle computing will also help in improving its support for high performance computing workloads, which, as you might have guessed, will indeed be Linux-based.

Cycle computing has some very high profile customers, and these include the likes of  Novartis, Pacific Life, MetLife and other major manufacturing, insurance, biotech and media companies.

Cycle computing has also made a rather bold claim, stating that its service will manage an estimated one billion core hours of compute featuring this year, while the company also stated that it has grown 2.7 time every 12 months.

“We’ve already seen explosive growth on Azure in the areas of artificial intelligence, the Internet of Things and deep learning,” Jason Zander, who is Microsoft’s corporate VP of Azure stated in the announcement which came within.

Jason Stowe, who is the co-founder and the CEO of Cycle computing has said that the company will to support its current line of customers, however, this brings in a bit of confusion, as it is unclear whether or not Microsoft will continue to develop support for competing platforms.

Whether or not this support will develop in the future, only time can tell.