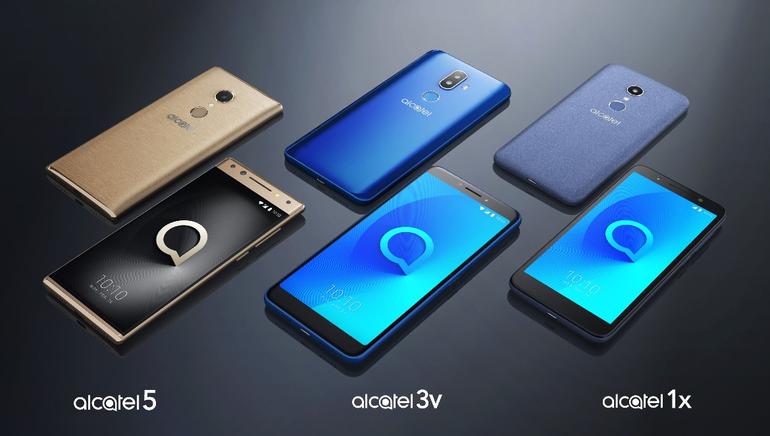 Alcatel is going to deliver influential smartphone designs offered at reasonable prices. The plan of the company is to standardize the display on all 3 of its series in 2018, bringing 18:9 full view displays to the Alcatel Series 5, 3, and 1.

TCL is among top three LCD panel makers and it will offer the Alcatel business unit with new-fangled, modern displays. Apart from the display improvements, Alactel is going to pass flagship-level features to its reasonably priced devices.

Must Read: PM Abbasi directs IT Ministry to expedite the provision of telecom services in remote areas

Further details about the specific new smartphones upcoming in 2018 will be revealed at MWC in Spain.

TCL’s senior manager of communications for Alcatel in North America, Brad Molen shared the information and told that the company will debut three new smartphone series at the show: the 5 Series, 3 Series and 1 Series.

Although Molen didn’t share exact specs of the devices, but somehow highlighted that phones in all three line-ups will present 18:9-ratio displays and fingerprint sensors on the back casing.

The goal of the new portfolio is to make flagship-style design and features more broadly accessible.

“What we’re hoping to do in 2018 is put a refocus on product design and streamlining our portfolio, so instead of having all these different series and different names just trying to keep it simple.” Molen explained:

According to Molen more device details, including color variations, will be revealed at MWC.

According to Jason Gerdon who is a senior manager of communications at TCL, Alcatel will carry on offering devices through existing partners, other than stopped short of revealing which operators will present the latest models.