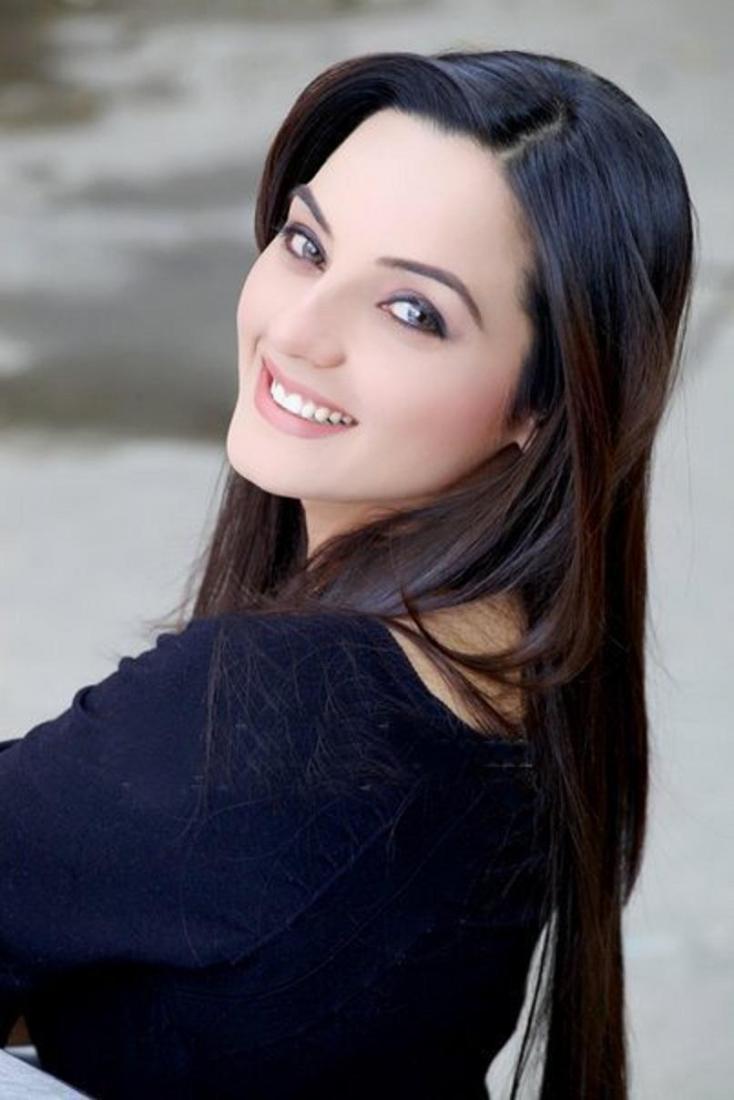 Actress and model Sadia Khan, who is now essaying the protagonist, Umme Hani in Geo TV’s ongoing drama serial ‘Shayad’ opposite Uzair Jaswal, has several popular projects to her credit. Among the other things, her last TV play ‘Khuda Aur Mohabbat’, alongside Imran Abbas, has topped the charts while her film, ‘Abdullah’ generated decent reviews. Currently she is shooting for a few commercials, and is also in talks for a big Bollywood film that she got offered lately.

Sadia says in a telephonic conversation, “I will be meeting them once before making an announcement since I have a few reservations being a Pakistani girl,”. She also adds saying that if they agree on my terms, I will sign the film. She is not allowed to reveal anything but all she can say is that it’s a big project.

This is not the 1st time Sadia got approached for a movie from across the border. Earlier she was also offered a role alongside Akshaye Kumar but things did not materialize.

Must Read: Minister of State for IT & Telecom Mrs. Anusha Rahman chaired Board

On the local front, Sadia has signed on a TV project opposite Ahsan Khan while she’s also signed on for a few commercials & shoots. Whether Sadia Khan agrees to do the film this time or not, it’s yet to be seen.

Sadia as Imaan in Khuda aur Muhabbat is a Girl with angelic looks & deepness in eyes of a heavenly goddess, she is a great addition in Pakistan entertainment industry and has done small number of dramas but, list of her modeling projects is very huge. Moreover, Sadia is a choosy girl in terms of work & knows which roles she can play very well. She entered the industry in 2007 and is opening her wings to head towards bollywood industry.

Saadia khan was born on 11th of September in 1987, in Islamabad and by this; her age can be configured to be as twenty eight years. But, her innocent face looks are even younger than her age. Zodiac sign of Sadia Khan is Virgo and it is a myth that Virgo-ians are age thieves which means they always do look younger than their ages.

She attained her earlier education from Islamabad & later on completed her Masters in Psychology from Lahore & then went to abroad for a master degree in business administration. She is a succeeding actress and model and proud of Pakistan.

Minister of State for IT & Telecom Mrs. Anusha Rahman chaired Board of Directors meeting of TIP.(Telephone Industries of Pakistan)