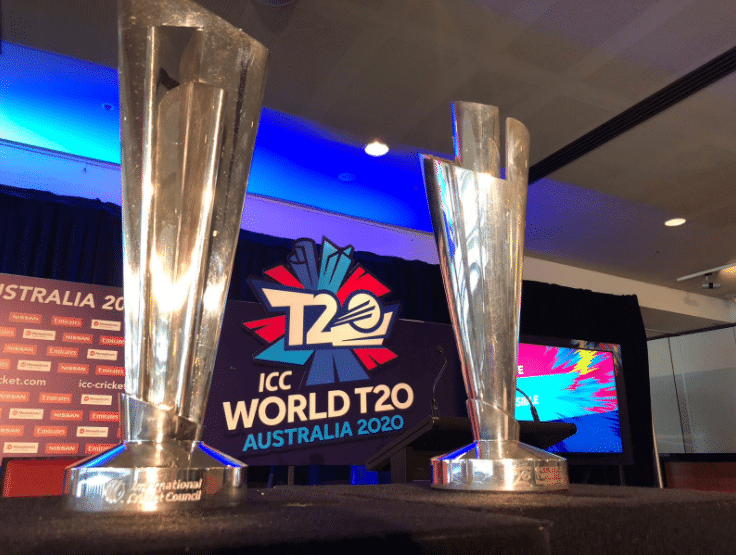 Australia to Host the Next T20 World Cup

Australia to Host the Next T20 World Cup. The most anticipated event for cricket freaks is the T20 World Cup and the country which going to host the next most prestige event is “Australia”.

Yes!  Australia will be hosting the World T20 to be held in 2020. The decision was declared in a press conference in which steve Smith, Australia’s men’s cricket team captain and their women’s team captain Meg Lanning were also present.

Further details will be revealed later, on the other hand, ICC did announced a short schedule which is as follows.

On the other hand, Men’s Cup will begin in the later stages of the year starting from 18th October and will end on 15th November, 2020.

Total 10 teams will be participating in Women’s World T20 whereas 16 countries will take part in Men’s T20 World Cup.

There is list of cities of Australia which will host the T20 cricket teams in 2020.

The final of both disciplines will be played at Melbourne Cricket Ground further cementing its place as a cricket hub of Australia.

It is important to mention here that both men’s and women’s teams of West Indies are currently defending champions of World T20 titles.

There will be two groups for women World T20 with 5 teams each and from each group, 2 teams will qualify for the semis.

Moreover, in 2015 Australia has also hosted the Men’s ODI World Cup and beat New Zealand in the final to get the title.