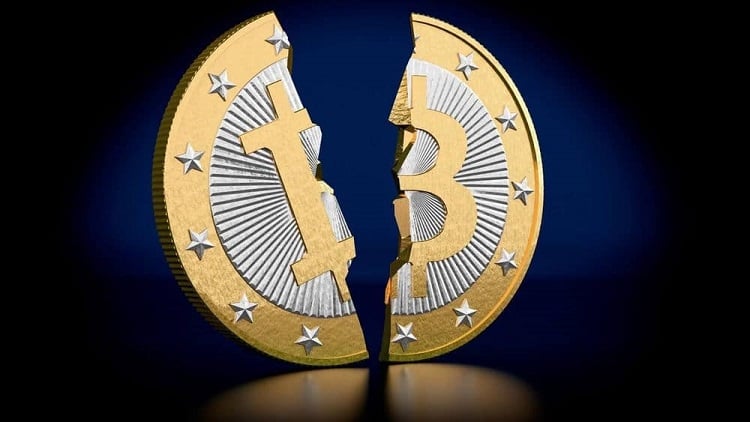 Bitcoin drops below $6,500 while FIA recommends Government to declare Bitcoin as illegal

Bitcoin drops below $6,500 while FIA recommends Government to declare Bitcoin as illegal. It’s time for pity for all those who invested in the most ruling Cryptocurrency on the planet earth which unfortunately has now become the most losing crypto ever. Yes, we’re talking about Bitcoin which has dropped to its lowest in more than two months.

Nowadays the bitcoin seems to be flying on a roller coaster which only goes down. The digital currency knock out to a low of $6,147.30, it’s lowest since mid-November, according to CoinDesk, while now as of writing it is trading at $6,222.

According to an estimate, Bitcoin has now lost more than 55% from its value, just in 2018. In just a single week Bitcoin has shed over $70 billion.

Yesterday the Cryptocurrency was fell more than 11%, as reported by CoinDesk, and currently it has further lost its value.

Now it seems like the prediction of the Wall Street’s veteran is appearing true, who said that it would be no shock if Bitcoin drops to $1,000.

As we all know that the price of Bitcoin is based on speculations and these cryptos will observe a fall in price in a similar manner as they started their epic bull run previous year.

The prediction that created a lot of upheaval in December last year, is also not the case which says “Bitcoin will pass Cryptocurrency crown to Ethereum in 2018” so now it’s really show time as a similar price drop has been seen across the market.

Apart from some prediction the reason behind these price fell down is increased regulation and potential price manipulation in various markets, particularly the most recent statement by the Indian ministry was a major blow.

On the other hand, According to ProPakistani, recently FIA recommended the government of Pakistan to include definition and separate punishment of this emerging crime in order to avoid this electronic crimes act (PECA).

“Bitcoin / digital currency is not recognized by State Bank of Pakistan as legitimate business and are causing huge monetary loss to the government exchequer. So it should be declared illegal with the inclusion of definition and distinct punishment of this emerging Crime”

Furthermore, FIA made these recommendations and quite a few other amendments to get better prevention of electronic crimes act (PECA)-2016.

Although nothing could be said surely about the extremely unstable nature of Bitcoin, but one thing is clear that this severe drive to Bitcoin has dashed hopes for investors.