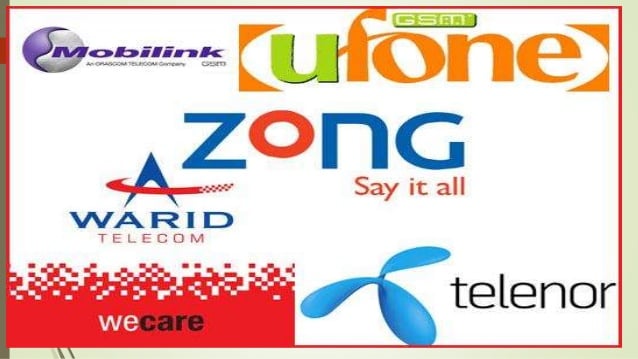 Senate body proposes tax exemption on Rs. 100 mobile card. Pakistani people usually not like to pay taxes and when it comes to paying taxes on card loads they get some panic attacks. However, from now government might be generous for mobile users who always get worried about detection of taxes on mobile cards loads.

There is good news for all those users as recently a parliamentary panel decided to make legislation for giving tax exemption on Rs. 100 cards to all those mobile users, who consume Rs. 200 or less mobile balance monthly.

The decision was taken in the Senate Standing committee on Information Technology and Telecommunication which met with Shahi Syed in the chair here on Wednesday.

A big number of parliamentarians showed serious concerns on more than 42 percent of taxes including 19.5 percent FED, 12.5 percent WHT and 10 percent service/ maintenance charges on every Rs.100 card.

As we all know that a mobile user, who recharges Rs. 100 card, is paying Rs. 35.62 in taxes. In addition, the user is also paying full amount even if the call drops after 10 seconds.

In order to give tax relaxation to mobile users, Senators decided to bring in a bill in the parliament to suggest tax exemption for low-end mobile users.

The point of view of committee members was, it is not possible for a person who is even not a filer to declare withholding tax and the government should let off such poor sector of society from taxes.

While briefing the committee, cellular companies’ representatives said that they are going through extremely high tax rates and detrimental tax regime for telecom segment as well as consumers.

The officials of telecom companies said,

“There is need for tax harmonization across provinces and federation (rates & criteria). Further harsh and incorrect tax assessment by the authorities are resulting in unnecessary litigation and delay in payment to exchequer”.

They also added that tax argument declaration and refinement is really slow and ineffective.

On the other hand, Federal Investigation Agency (FIA) Deputy Director said that both sides are not taking the matter seriously and not putting interest in implementing the project.

However, the committee bounded CDA, M/s LMK Resources Pakistan Ltd and NITB to set up work within two weeks and inform the committee in next meeting.

Telenor to get a Rs. 20 Million Surcharge by FBR for Short Deduction of Taxes