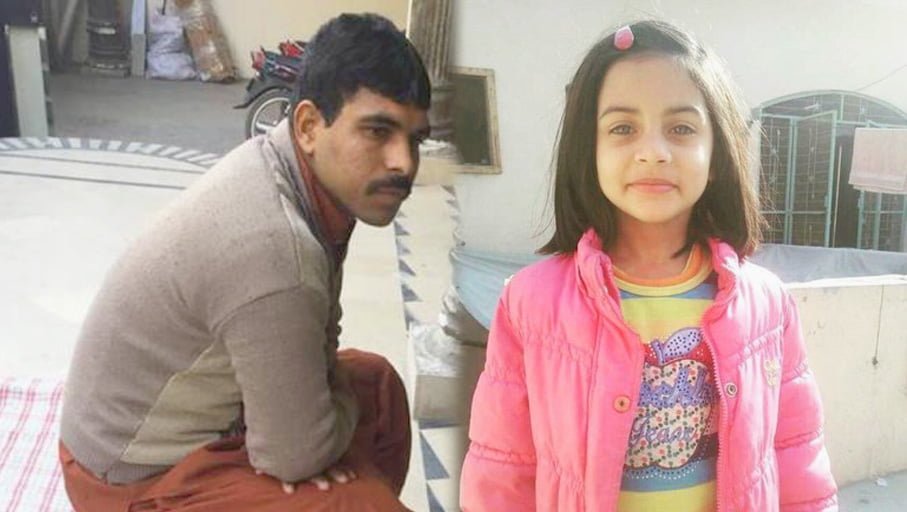 Zainab case got solved, now it’s Dr. Umer Saif and PITB’s turn. Till 10 Jan 2018, 12 younger girls got kidnapped, raped and murdered in Qasoor, and DNA reports showed the same man with 8 girls. Unfortunately, though all these crimes and DNA reports got filed, Prime Minister and IG could not get the news of these cases, even being at the distal of only 50 km from the Qasoor.

Zainab’s case was also going to the same fate, if not highlighted by Media, and Suo Moto notice was not taken by the chief justice and Prime minister was not active. But Zainab’s murderer got arrested,  how? It’s interesting story, as he reached at that point due to his jacket having two buttons, clean shaved face and a sudden disappearance from home.

But, though the case is solved, many questions caused by this case are left behind to be answered by the authorities. With so many other questions, the main is that if Imran is arrested thanks to traditional policing, what the Police COMPUTERIZATION is for?

Traditional policing has unveiled the  incapabilities of the PITB and and police computerization alongside the gloomy picture of social shallowness.

Must Read: Telenor to get a Rs. 20 Million Surcharge by FBR for Short Deduction of Taxes

In 1999, PITB got launched thanks to Punjab government, and doctor Umer Saif joined the board as a chairman in 2011. Within these six years, IT Boards completed 275 plans and made 22 softwares for the police and law & order. These all projects could cost billions of rupees. But the hell of sadness is that these billion rupees systems couldn’t issue an alert for the rape of 12 girls in Qasoor.

Why these systems failed to send information to IG, DIG, and Prime minister? Why couldn’t the systems issue an alert for the happenings around? Who is responsible for this failure? Does not Punjab IT board and Police have relationship caused by the billions of rupees?

If the same traditional policing is working still, what is the use of softwares that got launched in the police sector with allocation of billions of rupees thanks to the 6 six years of hardwork and patriotism of doctor Umer Saif as well as PITB? If not to help find out the criminals, for what purpose are the scientific advancements that reached the sector for billions of rupees of the nation?

It’s tragic to say that police have 10 softwares, all these softwares should be linked to each other. All the day police remain stuck to the system with one software logged off and the other logged on. Police couldn’t make use of these softwares more than data entry on systems, while the other tasks are achieved by rifles and beating shoes.

When asked about the failure of the police computerization system, Dr. Umer Saif got rescued by saying “I have sent my brochure”. But the brochure was gone through, it was much more inspiring as there was no link mentioned of any app out of the 275 projects completed by the IT board.

Keeping these facts in front, i would dare saying, unless Doctor Umer Saif and PITB is investigated for their doings, the system will not be doing well, and crimes in Punjab are also not expected to even decrease if not finished totally.

Honorary Dr Umer Saif just let us know, (alongside the other information required) how much amount have you spent for Crime Prediction platform? And how many crimes have been detected by this platform?