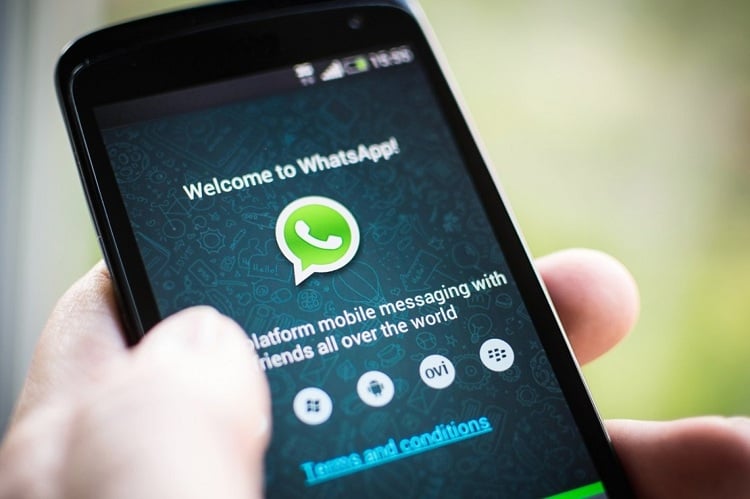 WhatsApp is testing Digital Payments in India. The time has come for the  testing of digital payment system in India, as WhatsApp has pioneered the journey a few days ago. WhatsApp is set to enable its users to send money to other users of the mobile app.

TechCrunch (while citing the sources familiar with the company’s plan) has reported that the service is currently in beta tests and it has opted not to make an official announcement till yet, why?  Because the service is not available on a wide basis.

Payment solution of WhatsApp takes advantage of the Unified Payments Interface (UPI) in India. It does include support from a handful of banks, with inclusion of State Bank of India, ICICI Bank, HDFC Bank & Axis Bank.

Must Read: Qualcomm to power 5G devices from LG, Sony and others by 2019

Participants of the beta test have reported that the function is live, along with the list of supporting banks that are displayed in the app’s user interface.

In July 2017,  according to the reports from TechCrunch, WhatsApp received a nod from the Indian govt to integrate UPI into the WhatsApp messaging app. By the way of enabling payments in the app, WhatsApp would be competing against Tez from Google, supporting peer-to-peer (P2P) payments, & Hike, which has backing of China’s Tencent.

Despite the competition, TechCrunch has noted that WhatsApp should not have a problem winning over users, given that the app is popular enough with residents of India. WhatsApp possesses more than 200 million active daily users in India.

The payments beta test in India is not the only news, WhatsApp has had since the start of this year.

In January 2018, the company announced the launch of WhatsApp Business, a free Android app targeted at small & medium-sized businesses (SMBs).

The platform noted that the new app will make it easier for the small businesses to connect with customers, including its existing 1.3 billion consumers.

WhatsApp is of the view that people all around the world use WhatsApp to connect with small businesses they care about. This business line starts from online clothing companies in India to auto parts stores in Brazil.

WhatsApp was built for people, and the company want to improve the business experience. For an instance at this point the company wants to get at its goal by making it easier for businesses to respond to customers, while they can separate customer and personal messages in addition to the ability of creating an official presence.

Qualcomm to power 5G devices from LG, Sony and others by 2019