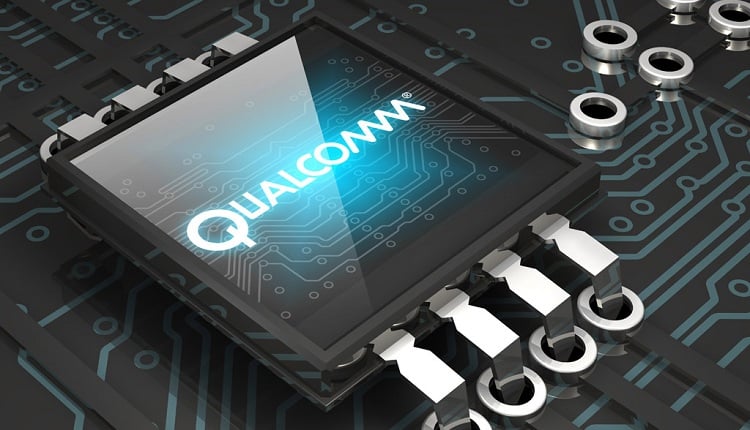 Qualcomm flagship Snapdragon 845 is a graphics powerhouse. Recently Qualcomm declared the details of upcoming Snapdragon 845 on its own reference smartphone and let journalists benchmark this device. All innovative incremental results would be hopeful for the Galaxy S9 and other latest devices.

“There is need for more radical change to keep up with Qualcomm,” declared Anandtech.

The Adreno 630 offers a one-two-three punch for the Snapdragon 845, providing 30% better show with enhanced performance and 2.5 times faster display output, all with 30% estimated power drop.

The chip fairly smoked all rivals on most benchmarks, while battery life testing was limited.

“Qualcomm current generations of SoCs are simply unmatched and the gap is so wide that I do not expect upcoming rival solutions to be able to catch up this year,” Anandtech said.

During all testing phase, the one phone that did best in a couple of graphics tests from GFXBench was “Apple’s iPhone X”.  Judging and analyzing an overall score, the iPhone X with its A11 Bionic processor still blows away the Snapdragon 845 by a good 15% on Geekbench’s tests, Tech Advisor noted. Although, it did have a minor edge over it’s the iPhone X on Antutu’s combined tests.

On the other hand, while we look Android side then Qualcomm’s new chip is over 20% faster than its direct rivals in the market.

In nutshell, the mixed results give you an idea that there’s more to performance than benchmarks. Another factor of the Snapdragon 845 is the new X20 cellular modem, which can hold 1.2 Gbps speeds; a bonus to users blessed enough to have Gigabit LTE. It does also have other up-to-the-minute components like 802.11ad WiFi, quick charging and a fingerprint sensor.

It seems like the way phone makers apply all those features will be key to a Smartphone’s performance and enhancement of user experience.

Stay tuned with us, we’ll soon let you know more about that part. Samsung is planning to unveil its Galaxy S9 flagship on February 25th, and a host of models from rivals like LG, Moto, Nokia, LG and Google should turn up soon after. Then at that point, you’ll perceive the benchmarks that matter a lot more than Qualcomm’s.