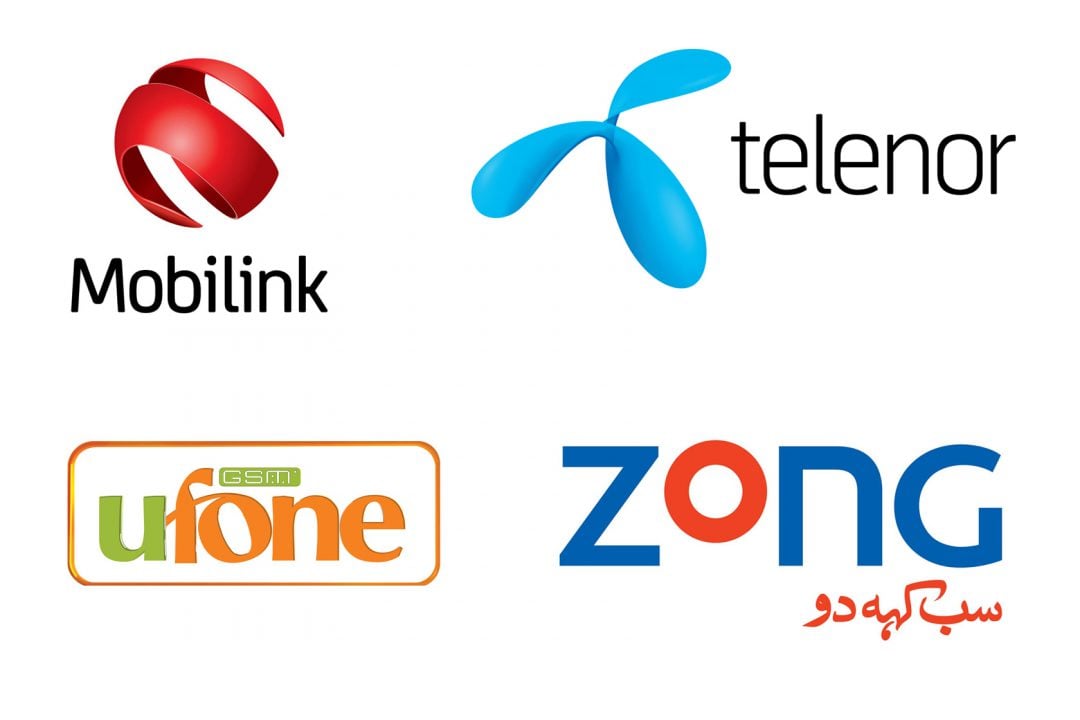 The Senate Standing Committee for Information Technology and Telecommunication has recently recognized the contribution of cellular sector of Pakistan and appreciated the investment in the country and job creation opportunities provided by the sector. The committee also raised concerns over high levels of consumer taxation with special reference on giving relief to the masses who are below a certain annual income level, which is not taxable as per prevailing tax laws.

The Senate Standing Committee on Information Technology expressed its concerns on high tax deduction on mobile recharge particularly on deduction of advance income tax from majority of subscribers who do not fall under tax net and have no way of claiming the refund. Senate Committee has directed the FBR and cellular mobile operators to present the recommendations towards a more rationalized tax regime.

Mobile penetration and services uptake has already hit the glass ceiling and wouldn’t be able to break this barrier until substantial tax relief is introduced. The taxes inhibit growth, discourage investment and stall services uptake among the masses, and this directly impacts the people of Pakistan to adapt the modern and latest technology. The Telecom Sector suggests abolishment of Advance Income Tax for that majority of telecom subscribers, who do not fall under the tax net and yet have to pay Withholding Tax which that they cannot claim back. In addition the sector recommends harmonization of FED/GST across Federation and all provinces and its rationalization to 16% in line with GST/FED rates applicable on other sectors of the economy. Moreover, sector believes that data tax will not only hamper economic growth in the country but will also adversely impact Government’s initiatives for the proliferation of mobile broadband in Pakistan. Telecom sector strongly recommends abolishment of GST on data services by the provinces.

The sector has time and again called for rationalized reduction in taxes that will help ensure affordable services for the masses, which in turn will increase mobile penetration, bring further socioeconomic benefits to Pakistan and will go a long way towards realization of the Government’s ambition of a Digital Pakistan.

Pakistan’s cellular sector, since its deregulation, has been at the forefront of introducing innovative services for enabling and empowering people and has played a key role in social and economic advancement. It has made substantial contributions to the welfare of the society and is amongst the largest contributors to the country’s exchequer in terms of direct and indirect taxes. The sector has invested over USD 15B in the economy since deregulation in 2003 and has created over 14,000 direct and hundreds of thousands of indirect jobs.

The sector is recognized as an enabler for society, bringing greater financial and digital inclusion as well as documentation of economy through mobile communication to 85% of country’s population.  It is directly aligned with the Government’s vision of 2025, striving to develop an ecosystem for digitalization, increase internet penetration and bridge the digital divide. Access to the useful digital and financial services is a game changer for masses as they usher in a plethora of opportunities for them to improve their standard of living.