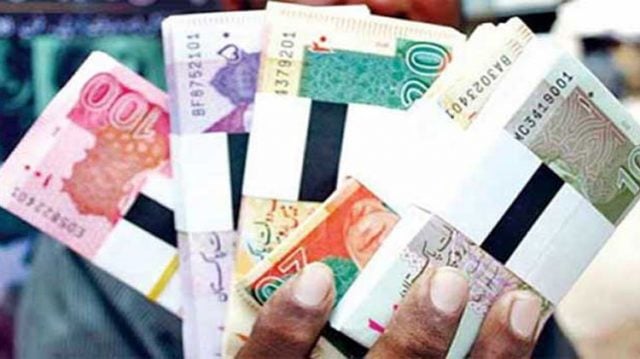 The reason behind the circulation of fake currency notes is negligence of Commercial and microfinance banks all across the country. They have failed to execute the required process at their elected branches for the reason of verification of authentic notes within the given time period.

After that process there were fairly chances to reduction in the possibility of fake and counterfeit currency notes in their operations and all across banking system.

The deadline of January 02, 2018 was given to all commercial and microfinance banks to complete the process of verification and authentication of currency notes by State Bank of Pakistan (SBP). However, they failed to manage and completion the procedure within given time period, as per the central bank.

Now, a new deadline of June 02, 2018 has is given to banks to meet the target in given time period and to make sure circulation of tested currency notes within their operations as per Currency Management Strategy.

Although the first phase is completed by commercial banks successfully they implemented the strategy in which these institutions installed machines at different branches in 30 cities and districts all across Pakistan. .

Must Read: PIA’s official website may be using your computer for mining Cryptocurrency

On the other hand, the central bank also did a few public awareness campaigns on media under the “Rupay ko Pehchano” campaign. Moreover, SBP also launched an app in this regard.

In consultation and discussion with Pakistan Banks Association Banks, central bank decided to start a process of deploying machines at various branches as per the “Currency Management Strategy” .

According to SBP, they have suggested 11 machines for checking out currency notes which are mostly of Chinese, Japanese, Korean and German origin.

In this regard, all commercial and microfinance banks were directed to settle up to a maximum of three types of machines that meet the central bank’s approved sorting/authentication standards of the currency notes of special denominations.

In order to make sure accessibility of machine-authenticated good quality banknotes to the general public now the cash management is being automated in the banking industry.

So to get some good from this strategy, commercial banks have to to update their prevailing currency management processes and automate the same in-line with international top practices.

Alert: PIA’s official website may be using your computer for mining Cryptocurrency