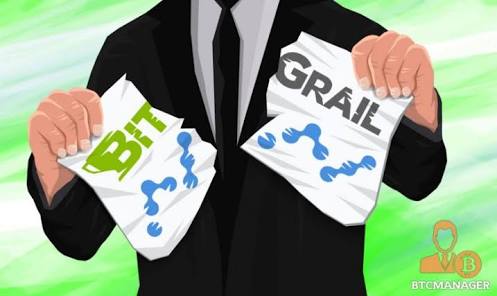 BitGrail has made this announcement on its site saying that it had lost about $170 million. The reason behind this loss is “fraudulent transactions”.

BitGrail has already notified the authorities investigating the matter. In addition to this all, the exchange has managed to place a hold on all the transactions in order to verify their authenticity.

A similar kind of theft occurred earlier this year with Coincheck exchange of Japan. That very particular hack was very much larger, with the exchange that estimates to have lost as much as dollar 534 million in cryptocurrency. Coincheck has previously said that it will be reimbursing the affected users, but the founder of Italian exchange BitGrail “Francesco Firano” says that it would be impossible to refund the affected clients completely.

The announcement made by the Nano Token sale went on to state that they do believe that “Firano has been misleading the Nano Core Team and the community regarding the solvency of the BitGrail exchange for a significant period of time.”

The team did also say that they would not be responding to any of the  accusations from Firano. According to the announcement made by the  team, they are just turning over all of their information regarding the very incident — such as the very  blockchain entries, screenshots, alongside chat logs — to the law enforcement.

The team has also published a copy of the conversation with Firano. They do allege that Firano suggested to modify the Nano ledger to cover his losses. Nano is of the view that it was impossible and not something they would do even if they could.

Through a  tweet, Firano did call the accusations against him “unfounded”. He also said that he has told the police that the Nano development team may have compromised their investigation by release of the transcript of his conversation with them.

BitGrail exchange based in Italy, is one of many exchanges worldwide which does allow the trading of Bitcoin & other cryptocurrencies. Until recently BitGrail was one of the main portals for the trading of Nano, a cryptocurrency that is formerly known as RaiBlocks.