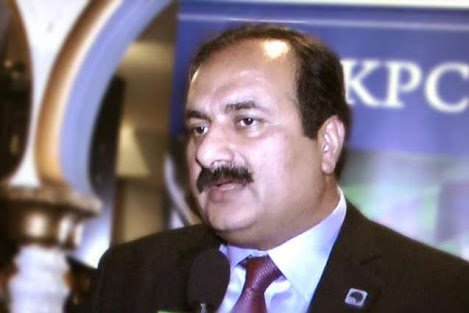 Rana Mashhood Ahmed Khan, Punjab School Education Minister says in an interview that Punjab Tianjin Technical University is a futuristic project which would provide vistas to 55 % students having no other career options besides IT, business, medicine & engineering after intermediate studies in the past.

Some 40-45% students pursued higher education in medicine, engineering, information technology & business studies after intermediate and A levels. While the rest of the students were left without much options. He also adds that first-ever technology university would provide technical & vocational education to students from class eight onwards on the Chinese education model.

When asked, he said PTU would start working from March 1. Head of Departments and Deans of Technical University would be Chinese nationals, and the students would become technologists and make the country proud across the globe with their hidden skills shown.

While he was pointing out his government’s landmark initiatives, he told that the Punjab government had raised school education budget to 365 billion rupees and it was meagre 62 billion rupees before Muhammad Shahbaz Sharif took over as CM Punjab.

Must Read: Equifax hack exposed information beyond our thought

While he was talking about the achievements as School Education Minister over the past 4 and half years, Rana Mashhood Ahmed Khan said that transparency & merit had been the hallmark of his administration. He also said that these principles induced the foreign donor agencies to fund school education in the province.

“It is matter of pride for me as minister education that United Kingdom is the largest donor in the education sector in Punjab and all funding is due to the unshakeable confidence of UK government in the governance module in Punjab”, he says adding that Britain would fund Punjab school education department on the vocational training education from class 8 in all the public sector schools of Punjab.

He also said that the teaching standards were raised through the recruitment of PhD, MPhil & at least master degree holders in Punjab School deptt, stressing that 100 PhDs are today serving as educators in Punjab schools .

He stressed teacher training module, was the largest in the world in school education and 450,000 teachers were provided with training.

Mashood says, “Digital libraries will be launched in all public sector schools in Punjab from the month of March 2018”.