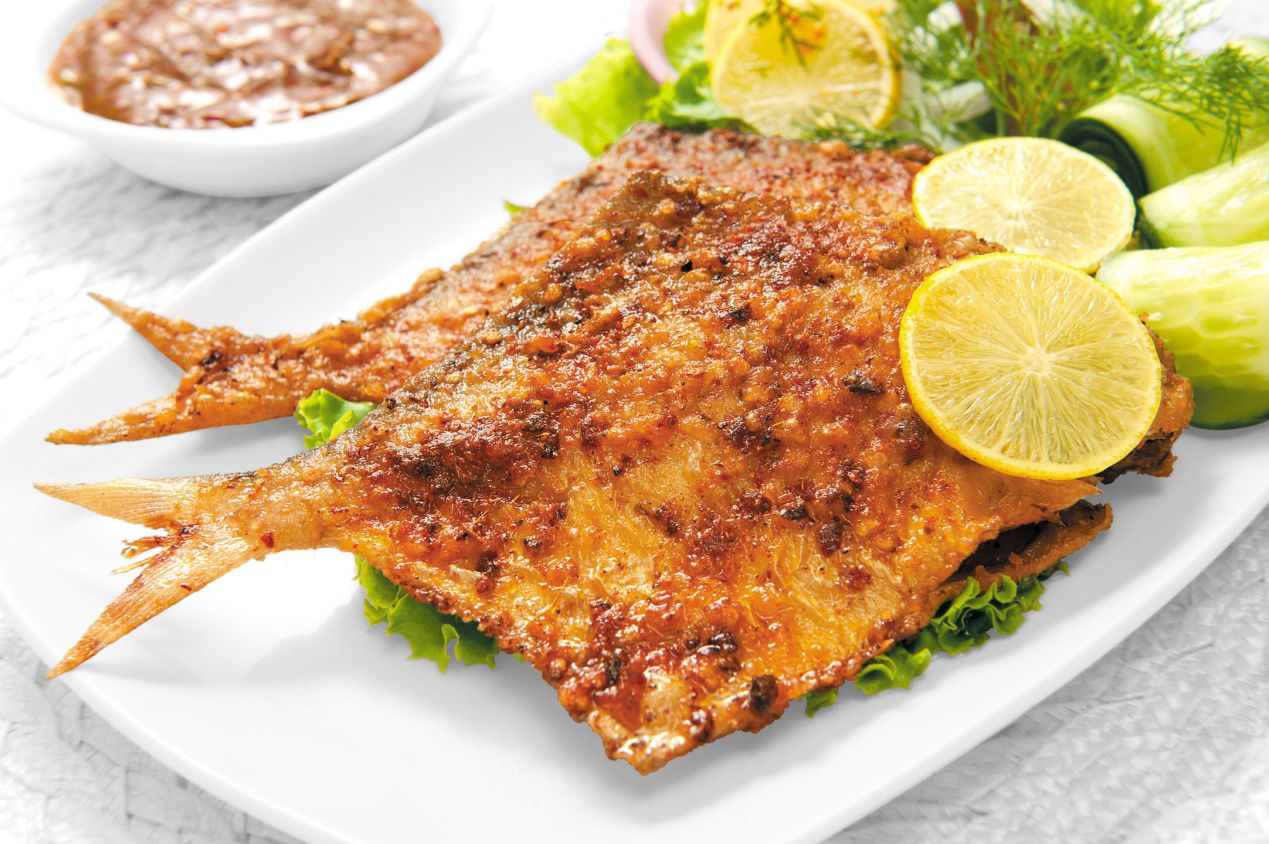 Scientific Reports published the research and it suggested that better sleep is associated to improved intelligence and fish eating.

In order to test their theory, a group of Chinese children (aged nine to eleven years old) was chosen by researchers. Then children were asked to fill out a review about how much fish they ate throughout the past month. They recorded their answers in the ranges from “never” to “once a week”.

Then they took a Chinese intelligence test of these children which is called as Wechsler Intelligence Scale for Children (Revised). The purpose of this test was evaluation of their verbal and non-verbal performance like coding and vocabulary.

On the other hand, they ask to parents to fill out surveys about how well their children slept during the past month. They took detailed evaluation of sleep frequency, duration, day-time drowsiness and night-walking by the Standardized Children Sleep Habits Questionnaire.

When they combined analysis of all 3 surveys they pointed out to just one thing: people should eat more fish.

According to results, all those children who said they ate fish “once a week” got 4 points higher on the intelligence scale than those who missed it. Then the next best were children were those who ate fish “sometimes” at 3.3 points.

Furthermore, these children had fewer sleep disorder and performed better on the whole. One of the researchers clarified anti-social actions as an sign of weak intelligence.

In nutshell, eating fish let say “Once a week” is an excellent amount and good for you and your intelligence.

Jennifer Pinto-Martin who is Professor of nursing and health strongly believes in having regular meals of fish.

“It adds to the growing body of evidence showing that fish consumption has really positive health benefits and should be something more heavily advertised and promoted.”

So, take a look at your diet plan. And see, do you eat fish frequently or not?

How wearable technologies are helping Olympians?