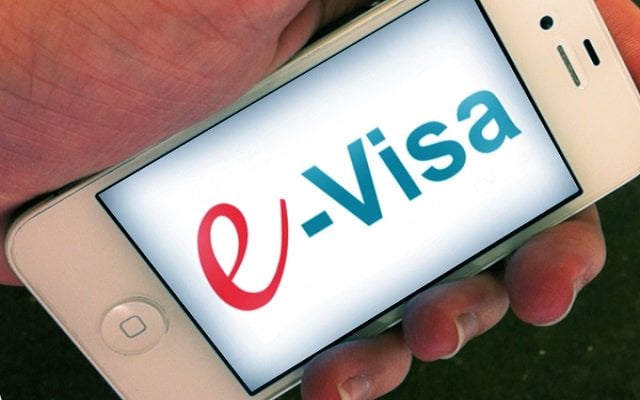 Pakistan soon to Issue Electronic Visas. According to the Federal Minister for Interior “Ahsan Iqbal”, Pakistan is on the way of considerations for the issuance of e-visas for facilitating the authentic investors and the visitors as well.

On Monday while he was addressing at the Pakistan High Commission in London to Pakistan’s community, Ahsan Iqbal went saying that they are in talks with the foreign offices. He also said that they would soon be issuing e-visas to the genuine investors and the visitors that are planning to enter in Pakistan.

No doubt, the e-visa service would be making the lives of the travellers easy and comfortable. How the comfortability is going to be the part of traveling? Simple! The travellers would not require to visit the embassy in person. All the required data for issuance of e-visas would be gathered via the government’s website and the users could make the relevant payments through their credit or debit cards.

The new system will also be speeding up the visa process for the ones in a will to visit Pakistan.

it could not be said with total clarity that whether this system would apply on the visa on arrival also or would only be for the visas that are obtained before entering in the country.

The minister at the occasion said that by incorporating electronic visa’s in Pakistan, the country would become the best investment & tourist destination which would in turn benefit the country a lot.

Previous year, visa on arrival was banned by the govt in Pakistan, so there is anticipated that e-visas on arrival would become operational anytime very soon.

Due to the China Pakistan Economic Corridor (CPEC), several investors are looking forward to make their investments in Pakistan & with the improved law & order situation, the country will soon become a tourism destination for the people throughout the world.