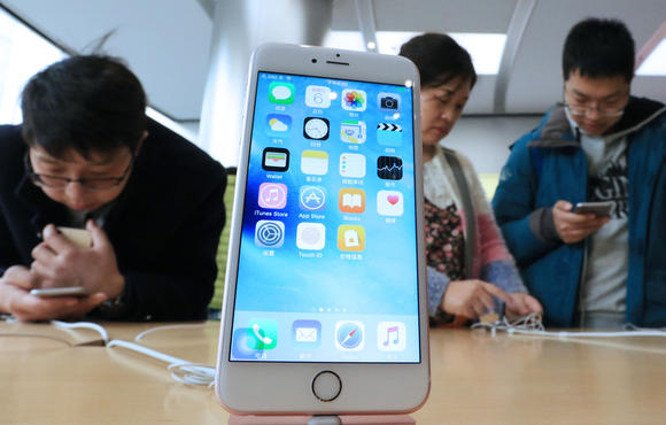 Apple to buy memory chips from China-based chipmaker for use in products sold in Chinese market. Apple Inc is in talks to get storage chips from Chinese company Yangtze Memory Technologies.

After the complete process of acquiring the chips this would be the first step taken by Apple which marks the iPhone maker’s first buy from a Chinese memory chipmaker, the Nikkei reported on Wednesday14 February.

According to the reports revealed by Nikkei, Apple will use these chips in new iPhone models and other products for sale in the Chinese domestic market particularly.

The Nikkei reports also cited two people familiar with the matter. So it seems the report is guanine. And Apple Inc is really planning to buy chips from Yangtze Memory Technologies.

Must Read: Microsoft commits $500 million for a new startup program that helps start-ups by offering resources

As the report suggests that Apple will use these chips only for Chinese market, so it will be cost cutting factor for Apple as the company can save a huge chunk of budget by using these new storage chips for the upcoming devices in china.

However, Apple is also facing many issues regarding its battery and hardware system as the batteries of aged and older models of iPhone are being slow down deliberately by tech giant.

Now we are looking forward for this tie if Apple buy chips for Chinese domestic market from the Yangtze Memory Technologies, whether it will improve the standards of hardware for Apple devices or not?

On the other hand, both Apple and Yangtze Memory did not directly respond to requests for comment. So let see what does become of this news which seems a less rumor but more fact.