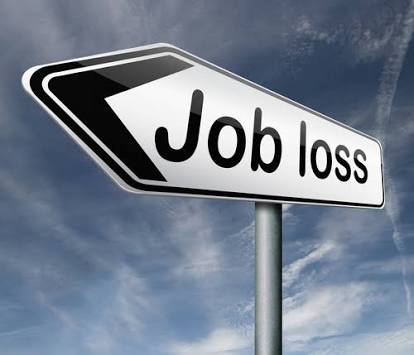 Last year Nokia killed off its Ozo VR camera project, cutting 310 jobs in this process. News of this latest strategic review has been accompanied by more than 400 job losses.

As Nokia has announced that it would reduce its investments in the VR market,  more job cuts in Finland are being seen in near future. Nokia says in a statement, “the review may or may not result in any transaction or other charges”.

Digital Health unit was bolstered by an acquisition of wearables company Withings back in 2016.

With VR & now health falling out of favour, Nokia Technologies does look like a licensing unit rather than an engine for future growth.

In a statement on 15, February, 2018, Nokia said: “the patent business, brand partnerships and technology licensing units in Nokia Technologies are not in the scope of this review”.

Through a statement issued in Finnish, Nokia says that it was planning further measures for its Finnish operations for easing its cost structure.

Must Read: Mobile taxation- a loss to the economy!

Nokia has announced a “worldwide synergies & cost savings” scheme in line with its acquisition of Alcatel-Lucent back in 2016.

Ad Nokia has acknowledged weakness in the networks market, in 2018 further cuts are required.

The next week, Nokia will hold a meeting with employee representatives, which is expected to result in reduction of around 350 jobs.

The said plan of company would be applied to all Nokia business groups and support functions. The plans are expected to target all Finland sites, although the company also said a plant in Oulu is not part of the plans announced yesterday”.

It is not clear how this does relate to Digital Health review, or the comment the “licensing unit” was not in scope of the review.

Nokia also said thay its restructuring plans in other countries are also advancing.

Though Nokia’s enterprise sales are still strong, as its multinational telecoms business makes up the bulk of Nokia’s annual revenue, that is worth around €23 billion, having a deep bench of lucrative technology patents. But Nokia’s health business seems to be at death’s door.

Mobile taxation- a loss to the economy!