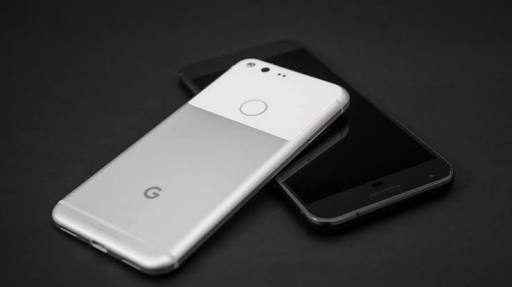 But that satisfaction is not for all of the users, as with a recent update,  some of the users of Google Pixel 2 smartphones are having some issues with their phones.

Since Google’s Feb. security update earlier the current month, users on Reddit & Google’s Pixel User Community have been reporting issues with their pricey phones. One of the  biggest issue with these smart phones is that the devices are running warm themselves.

place this code in the text visual of the post

The reports on this issue do vary from person to person, but the general consensus is that the smartphone is running much warmer than it should be.

In some other cases, such as  my friend’s Pixel 2 XL, that happens in standby when the phone is not actually doing anything. While in other cases, the phone gets heated up when being used even for simple tasks such as checking emails or social media.

More over, this most recent update just seems to have taken a hit on the stellar battery life that latest flagships by Google have provided.

Some of the people have also noticed that the Pixel 2 XL is draining to around 30 per cent by early evening on the same usage that previously left them with 50 per cent or more at that same time.

According to the reports on Reddit and Google’s community mirror this as well, however, these all issues do vary greatly between users.

Must Read: Facebook two-factor authentication spam text was result of a bug

Some of the Google Pixel phone users report one problem and not the other, while some people report the both problems at differing levels.

However, it remains unclear exactly what the cause of this very issue is, as the common thread that is running through all of these reports seems to be February’s security update.

Users of these pricey phones running in safe mode are still reporting some of thes above mentioned issues, so we can probably rule out any applications.

But the users should not feel to be disheartened, as this is something Google can fix in March’s patch.

If you are being affected by any of these problems, don’t delay dropping a comment below, and try to let us know so we can get some ultimate guide for you from Google.