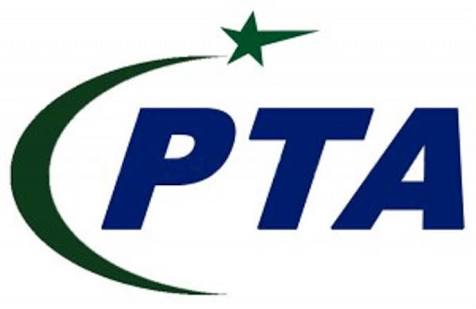 Re-advertisement of the job for the Appointment of Chairman of Pakistan Telecommunication Authority by Federal Government is likely to come in the process.

Sources say that after the Federal government failed to short-list any suitable candidate, the government has no option but to re-advertise the position.

Market insiders say that even if a Chairman is appointed out of the 4 short-listed candidates, the move will just get challenged in the courts.

Pakistan Telecommunication industry is in limbo as PTA is dysfunctional having a vacant seat for a Chairman and Member Finance.

Dr. Ismail Shah and Mr. Riaz Ahmed, who had been previously called for the interviews, did not decide to pursue their chances.

A spokesperson from PTA said, “This is only going to delay the appointment further and may take up to three months”.

Not to mention, there had been a court binding for the govt to appoint a Chairman of PTA before 21st of January this year. The said ad-hoc order gets now long expired while the case is being heard at Lahore High Court where the next hearing gets scheduled for February 26th, 2018.

On the other hand, Telecom industry is in limbo as the regulator is currently without any Chairman & Member Finance.

This is not happening the 1st time that government has taken this long for appointing the Chairman PTA. It seems like a tradition now to delay the appointment for an indefinite period of time for reasons not known to the public.

Appointment of Dr. Ismail Shah, (who is the outgoing Chairman of PTA) was also conducted after Supreme Court intervened & gave the government a deadline.

Alongside appointing the Chairman PTA, Government has also advertised the job for the Member Finance & has short-listed four candidates including Mr. Tariq Sultan and Mr. Muhammad Naveed, after a thorough screening.

Interesting point is that Mr. Tariq Sultan, who has been also shortlisted for Member Finance’s position, is a dual national but his name gets included in the list of candidates for the vacancy.

Since it is clearly mentioned in the advertisement that dual nationals will no longer be eligible for the position, it is worth wondering that why the selection committee has shortlisted a candidate having Canadian Nationality.

And in case dual nationals are eligible, as Mr. Tariq Sultan remained member finance at PTA in past, the introduction of the clause in advertisement and then short-listing a dual national just appears to be a deliberate move by the govt to delay the process.

If Mr. Tariq Sultan gets picked for member finance, the appointment is most likely to get challenged in the court.